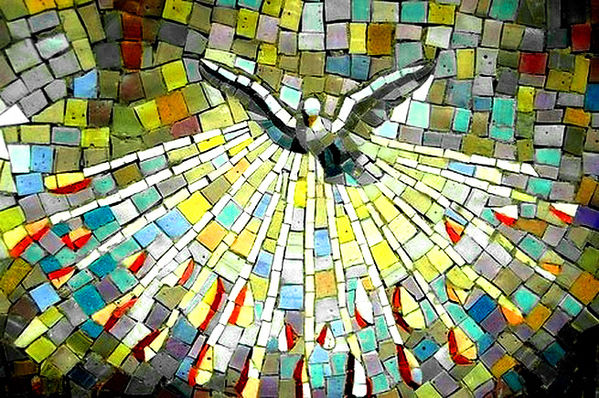 My parish embodies a probably not uncommon reality in the shifting demographic and identity of American Catholicism. As I arrived at my parish a year and a half ago, our Director of Religious Education and her assistants were in dialogue about a rising number of high school students, specifically from the Spanish-speaking community, who were out of step with their sacrament preparation. At sixteen or seventeen years old, many had only received their first Eucharist a few years ago, and with Quinceñera expectations hurrying parents to the Religious Ed office by the dozens, these kids needed to be confirmed. “So what do we do?” asked our DRE. “Put them in Confirmation prep classes with a bunch of seventh graders?” Deciding that approach wouldn’t be particularly fruitful, we envisioned a class specifically for these high school students, to effectively catch them up on whatever catechesis they’d missed, fill the gaps in their knowledge, and get them ready to be fully initiated into the Church.

So I offered to take on the class, found a brilliant co-catechist to work with, and we started planning our curriculum. When the first day of class arrived we were ready—or as ready as we were going to be. But as we began teaching, I realized we actually weren’t at all ready for the jarring reality we encountered. Our kids didn’t know the Our Father. If our first lesson began by breaking open the creation accounts to bring to light how our story as God’s beloved people gives us dignity and purpose, it ended with quizzical and somehow also vacant stares, and the sheepish question, “Wait, but who is God’s parents?”

We were toast! How do we even begin to begin?

It’s been a long journey over the past year and a half. It isn’t at all frustrating to me that we have to take the material very slowly, and neither, really, is the fact that probably none of these kids should be getting confirmed in May. No, the most antagonizing part of such a complicated situation is the fact that we can’t reach them. Video series don’t work, interactive lectures don’t work, speakers don’t work. Nothing grabs their attention. Nothing touches them deeply in any way. I know, this is the bluesy ballad of every good and caring teacher. I am not alone in this struggle.

Catechizing a room full of checked-out teens with nascent faith backgrounds, virtually no faith role models, and who don’t go to Mass, no matter how many times and ways we remind them, is a challenge. And without spiraling too much into my savior complex, I do feel obligated to leave these kids better off than they were when I met them. But really, how do I do that?

C.S. Lewis writes, “No man who bothers with originality will ever be original. If you simply try to tell the truth you will become original without ever having noticed.” I find that in an effort to connect with my students, I’m constantly checking myself: is my analogy relevant enough? Is this opening prayer motivating enough? Will this video be interesting enough? Is my outfit (God forbid) hip enough to convince them to take me seriously? Sure, these questions are valid (well, all but the last one), but by constantly trying to think “outside the box,” ironically enough, I box myself into what I think they perceive to be cool or worthy of their time. So maybe the way I leave my students better than they were when I met them is to be myself, and to do my best at being sincere.

75% of my classes leave me seriously frustrated, but it’s a funny thing. It seems like there’s a proportionally inverse relationship between how much they don’t care, and how much I love them. No matter how disrespectful or unresponsive they are on any given day, I can’t not squeal “I love you guys!” as they leave class: heads down, eyes rolled.

And you know what? Sometimes you get a miracle. One day you are graced with being present at the moment one of your students looks up from reading a story about St. Josephine Bahkita and says, inexplicably, with no hint of guile or sarcasm, “Wow, I want to encounter God.”

So I guess when it comes down to it, being a catechist is about loving people and telling the story of your faith, the story of our faith. When the Holy Spirit moves, people are changed, regardless of what my outfit looks like. And that’s good to know, because sometimes my outfits aren’t great. 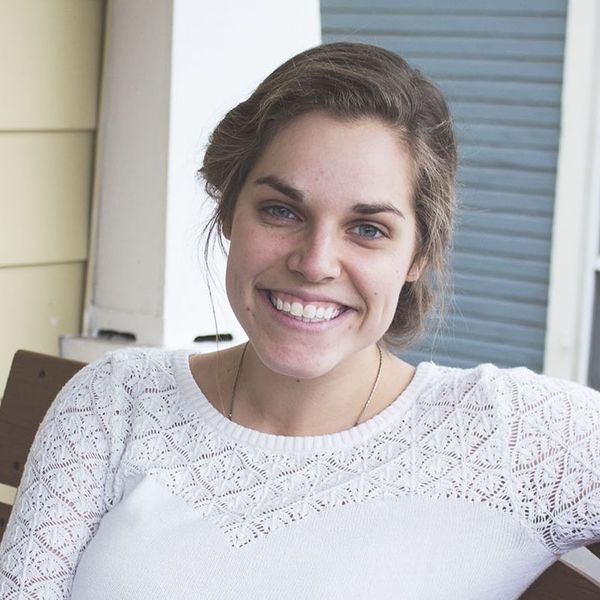 Sara Pekar is an Echo 12 Parish Apprentice serving at St. Joseph Catholic Church in the Diocese of Kalamazoo, Michigan.