Walking out of the theater after seeing Hacksaw Ridge, my senses were on high alert. Sitting through the graphic, suspense-filled battle scenes of this based-on-a-true-story war movie left me waiting for an enemy soldier (or, more realistically, a car or pedestrian) to jump out in front of us on the drive home. Luckily my less-fazed husband was driving and we made it home safely.

I left feeling slightly traumatized by the battle scenes, but I can appreciate what Mel Gibson was trying to do with his realistic portrayal of the horrors of war Desmond Doss faced. In a press conference, Gibson described his intentions in directing these violent scenes for the movie:

[The realistic portrayal of the Battle of Okinawa] highlights what it means for a man with conviction and faith to go into a situation that is a hell on earth, that reduces most men to the level of animals. In the midst of that maelstrom, this man is able to hone his spirituality into something higher, above war, above religion, above everything. He goes in and performs acts of love in the midst of hell, which is the beauty of the story and it’s the pinnacle of heroism.


This realistic portrayal, though nauseatingly suspenseful and violent at times, allows you to see virtue on full display. Desmond T. Doss served the American Army as a combat medic in World War II. As a pacifist and a Seventh-Day Adventist Christian, he refused to use or even carry a firearm, which earned him no small amount of ridicule from his fellow soldiers.

His distaste for violence and weaponry, however, did not prevent him from displaying incredible courage on the battlefield. During the Battle of Okinawa, rather than retreat with the rest of his unit following a brutal attack by the Japanese, Doss remained on the Maeda Escarpment, a 350-foot high ridge also known as “Hacksaw Ridge,” and repeatedly returned to the battlefield to rescue injured men and lower them by rope down the ridge—the same men who relentlessly mocked and belittled him throughout basic training. Doss is estimated to have saved 75 of his fellow soldiers.

Andrew Garfield, who plays Doss in the film, is accustomed to playing a hero from his repeated portrayal of fictional superhero Spider-Man. Garfield admitted that playing a real “superhero” was more inspiring. He described the experience, saying, “Trying to live up to a man who somehow can hold on to his core, about who he is meant to be, and what he is meant to do and what he can’t do, in a culture in an environment that is telling him to be the opposite—that is a rare thing.” More than anything, Doss is a compelling character (and real-life man) because he does what many of us are afraid to do—namely, he believes so deeply that it moves him to action.

Doss’ firmly held belief in the fifth commandment (“You shall not kill”), rather than prevent him from participating in the just cause of World War II, motivates him to actively save lives. When questioned about why he would want to go to war without a weapon, Doss responded, “It isn’t right that other men should fight and die, that I would just be sitting at home safe. I need to serve. I got the energy and the passion to serve as a medic, right in the middle with the other guys.” He continues, “No less danger, just . . . while everybody else is taking life, I’m going to be saving it. With the world so set on tearing itself apart, it doesn’t seem like such a bad thing to me to wanna put a little bit of it back together.” Doss, while disagreeing with the means of war, prudently discerns the role that he is able to play—that of “conscientious cooperator,” as he says. Doss is cooperating in God’s work of bringing good out of evil, of saving lives in the midst of violence. Rather than remain hopeless and complacent, he looks for the (not so) small way he can love.

More than just joining the army as a medic, Doss is remembered for the remarkable way in which he fulfilled his duty. Dragging, carrying, or otherwise removing injured soldiers from the battlefield required incredible courage and endurance. After lowering each man down the ridge, presumably feeling afraid and exhausted, Doss prayed, “Please, Lord, help me get one more.” And until daybreak he went back again and again, each time returning to the edge of the ridge with one more injured soldier, focusing not on his weakness but on the strength he received from the Lord that allowed him to love these men who mocked him.

Doss’ heroic love exposes him to a deep vulnerability with the men in his unit. Josef Pieper notes that courage requires vulnerability, because you are exposing yourself to the possibility of injury.[1] When Doss risks his life for these men, they learn that the non-violent stance they previously attributed to cowardice was in fact rooted in profound conviction and courage. Following his all-night search and rescue, Doss’ unit refuses to go back up onto the ridge without him. His virtue inspires them and gives them the hope they need to win the battle.

Although I don’t imagine I’ll find myself on the Maeda Escarpment anytime soon, Hacksaw Ridge reminds me to allow my beliefs to compel me to act, to be courageous in my pursuit of the good, and to “perform acts of love in the midst of hell.” I too can ask God to help me love when it seems too hard, too overwhelming, or just too inconvenient. 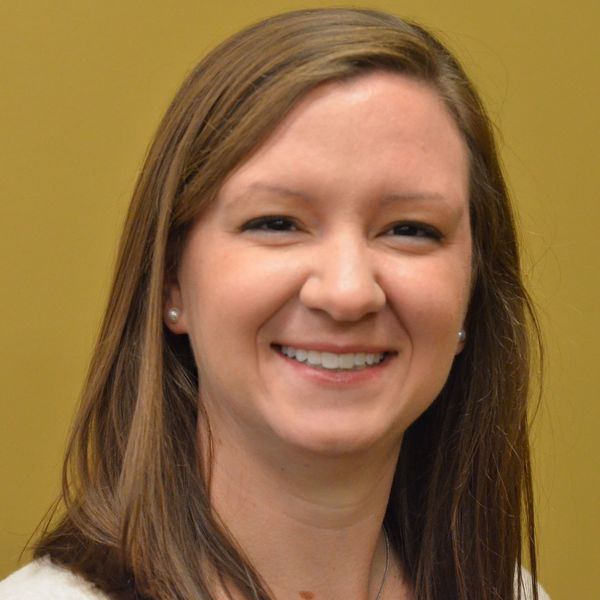 Katie Diltz is an assistant director of the Echo program in the McGrath Institute for Church Life at the University of Notre Dame.