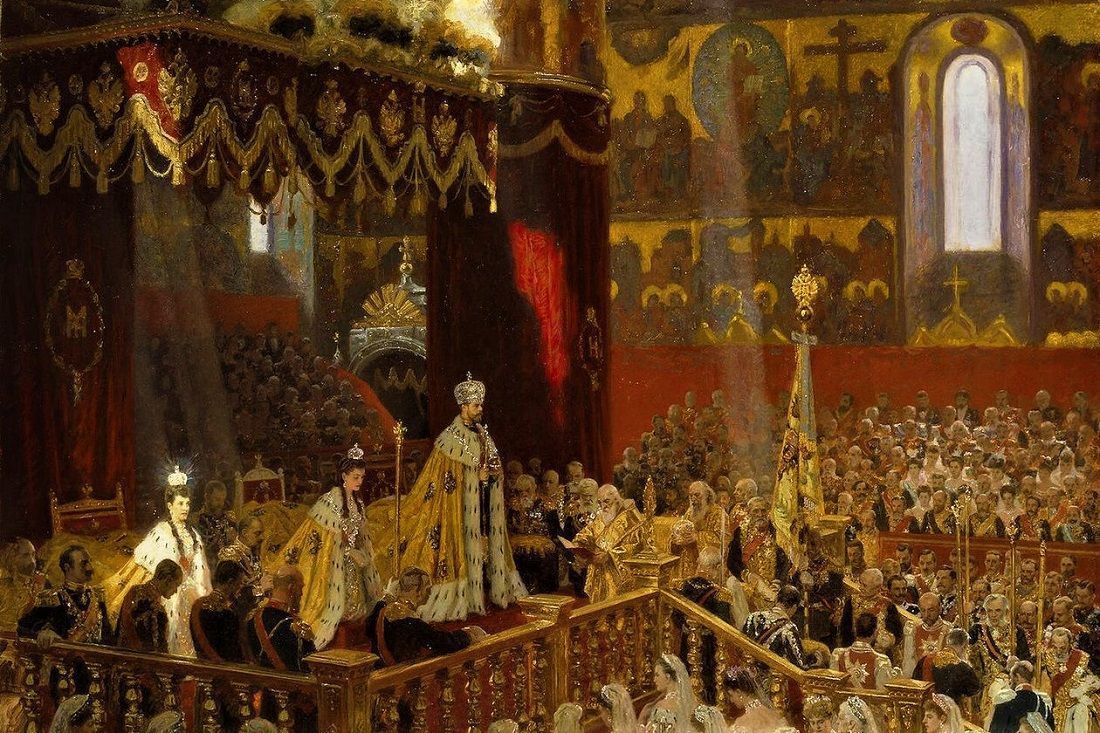 Alexander Schmemann’s writing is responsible for the structure of my discussion. I do not mean he spoke to me in my sleep or met me over the Ouija board, I mean that I have long wished to explore one of his clearer statements about what liturgical theology is, and am grateful to this forum for the opportunity to do so. I began by re-immersing myself in his thought by reading articles I had not previously read when I was more narrowly focused on my dissertation topic. It was a risk to return to an author who was so important to me over three decades ago—will I find him passé? Will my interests have moved on? I am happy to report that Schmemann is as stimulating and fruitful as he ever was.

Schmemann tells us himself that the most characteristic thing about his thinking is the reunification of liturgy, theology, and piety. When the latter two are divorced from the former one, then theology “is imprisoned in its own ‘data’ and ‘propositions,’ and having eyes does not see and having ears does not hear,” and liturgical piety “is entangled in all kinds of liturgical experiences save the one expressed in the lex orandi itself.”[1]

The three topics Schmemann identifies are supposed to be seen behind the questions I hid in my two subheadings below: (1) What is Schmemann’s understanding of the study of liturgy, and should it matter outside the Church? (2) What is his concept of theology, and can it be done outside the academy? And (3) what is the connection he sees between liturgy and piety, i.e., do we need liturgy in our life?

What Liturgical Piety is Not


First, then, what is the idea of liturgical piety that Schmemann rejects? It can be found in an interpretation that many people have given to the liturgical movement:

It is true that many still do not understand the real nature of the liturgical movement. Everything is still fettered by the categories of “school theology.” It is thought that this is nothing more than a new awakening of an aesthetically religious, psychological enthusiasm for cultus, for its ceremonial and ritual, for its external aspects; a sort of new liturgical pietism.[2]

I suppose it is an easy linguistic mistake to make: “liturgical piety” is translated as “piety for the liturgy.” We confuse the relationship between the adjective and the noun: liturgical piety is thought to be an increased infatuation with the liturgy. But this self-absorbed attitude is not what Schmemann intends, and it wearies him so much that he creates a name for it:

I realize how spiritually tired I am of all this “Orthodoxism,” of all the fuss with Byzantium, Russia, way of life, spirituality, church affairs, piety, of all these rattles. I do not like any one of them, and the more I think about the meaning of Christianity, the more it all seems alien to me. It all literally obscures Christ, pushes Him into the background.[3]

Here are two other names for it. “There is nothing more alien to the true spirit of Orthodox liturgy than a certain superstitious ‘liturgiologism’, or an ‘eschatologism’ which reduces the whole Christian life to communion and despises everything else as ‘vain.’”[4] And here is a final word for it: “Does this contemporary Orthodox ‘liturgism’ constitute a happy state of affairs? Does it correspond to the church’s everlasting ‘rule of prayer’? Is it a realization of that ‘worship’ in Spirit and in Truth’ which was given to the Church by the commandment of Christ?” [5]

What Liturgical Piety Is


So let us turn to our second task, since we are already on the edge of it, and see what Schmemann does mean by liturgical piety. We can expect it will involve connecting liturgy and theology and spirituality. We can expect that liturgy will serve as the root and source of a piety that is nevertheless directed outward, toward the world, and not inward, toward itself. Schmemann says:

My point here is thus again a simple one. There can be no renewal in any area of Church life or, simply, of the Church herself, without first a spiritual renewal. But this emphatically is not a mere pietistic statement, a call for more prayer. It means, above everything else, the overcoming of the tragic divorce between the thought of the Church and the experience of the Kingdom of God, which is the only source, guide, and fulfillment of that thought, and the only ultimate motivation of all Christian action. At the risk of shocking many a Christian, one can say that the Church as institution, as doctrine, and as action has no ultimate meaning in itself. For all these point beyond themselves to a reality which they represent and describe and seek, which is fulfilled, however, only in the new life, in the koinonia of the Holy Spirit.[6]

Liturgical piety is the mysterion showing up in our lives. Liturgical piety consists of the eschatological effects of the Kingdom, just celebrated in the liturgy, transfiguring the world to which we return after the celebration. We will discover piety’s province when we remember that God so loved the world that he gave his Son for its life. Liturgical piety is this new life, which comes from Christ, which is facilitated by the Church, which arises in our conversion, which begins with our baptism into Christ, who empowers us with the Holy Spirit, who is the source of our spirituality. The Church’s assigned mission, her leitourgia, is to witness to the transforming effects of the Kingdom of God by being transformed herself.

This pieces is adopted form Liturgy Outside Liturgy: the Liturgical Theology of Fr. Alexander Schmemann, published by Chorabooks. 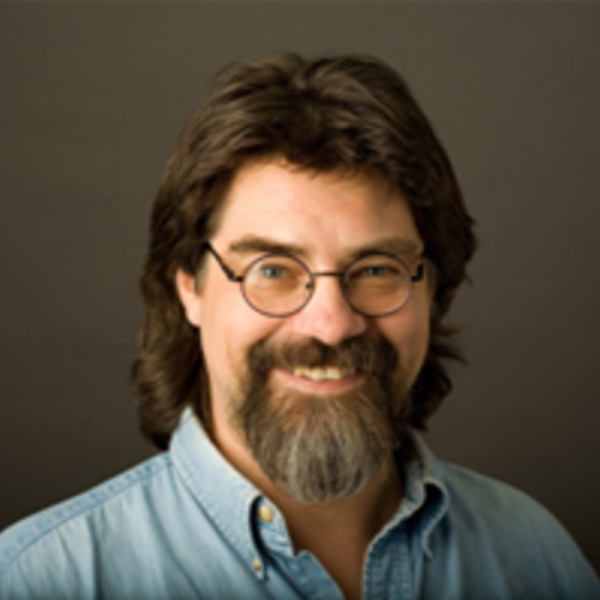 David Fagerberg is a professor of liturgical studies in the department of theology at the University of Notre Dame, and Senior Advisor to the Notre Dame Center for Liturgy.