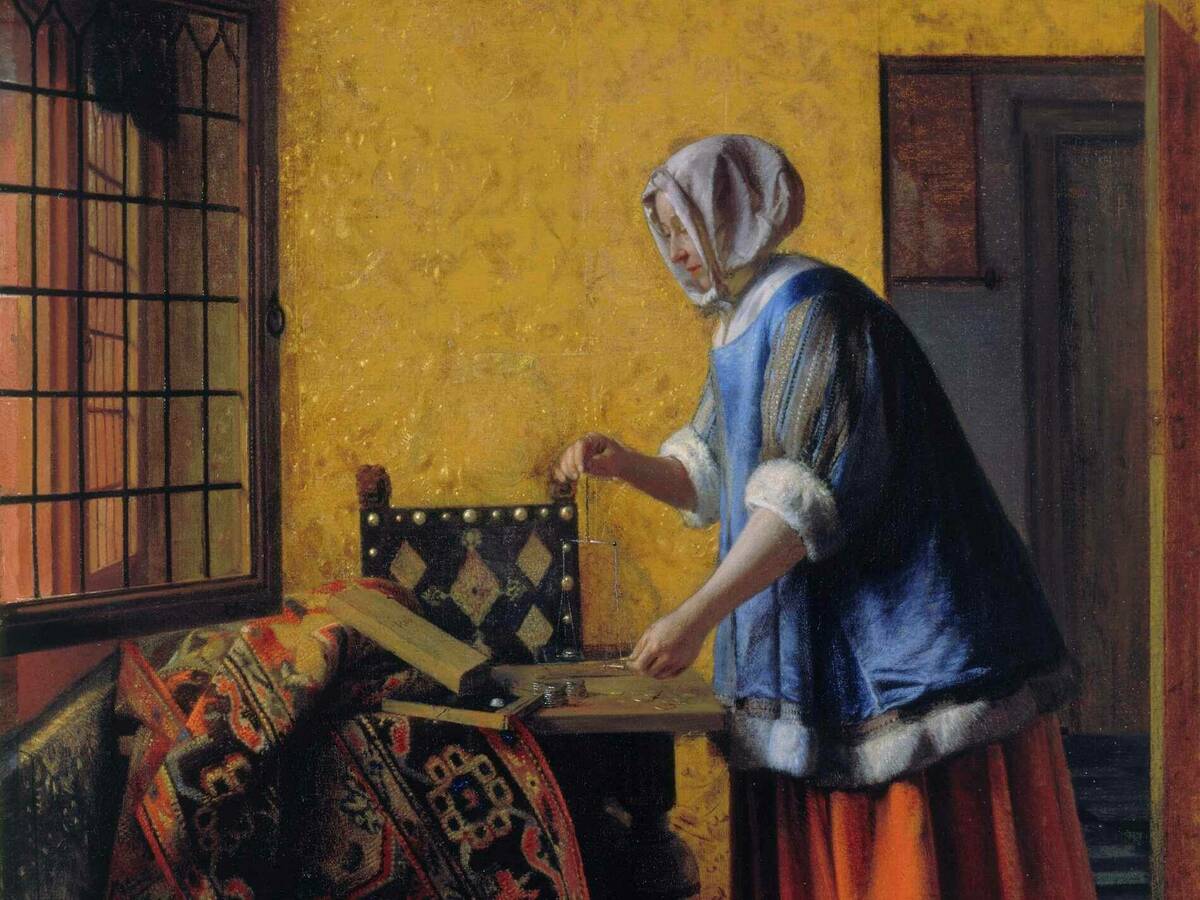 Since the Supreme Court overturned Roe v. Wade, many abortion rights supporters have attempted to craft a narrative that women suffering from complications during pregnancy will be denied care by practitioners fearful of prosecution under laws that prohibit abortion. They assert that women with ectopic pregnancies, miscarriages, or life-threatening conditions will not receive appropriate medical care, leaving them at risk for serious illness or even death. The fear and confusion created by these assertions can be eliminated with a proper understanding of Catholic teaching.

The Principle of Double Effect

The Principle of Double Effect helps guide decision-making on many moral issues, especially those surrounding complications during pregnancy. According to this principle, if certain conditions are met, someone can perform an action that is intended to produce a good effect, yet an anticipated but unintended bad effect occurs at the same time. For example, a gangrenous leg of a diabetic patient is amputated; the life of the patient is saved (a good effect) but the ability to walk is severely impaired (a bad effect). This example is fairly simple and straightforward, but the double effect principle can help guide medical decision-making in more complicated, difficult cases.

Miscarriage vs. Abortion: What Is the Difference?

While most people have a general understanding of what it means to have an abortion, it is important to have a specific definition that distinguishes abortion from other prenatal deaths. Abortion is the direct, intentional termination of a viable fetus at any point after conception. In simpler terms, it is the direct, intentional killing of a baby before it is born. With this definition in mind, abortion is never morally permissible. It can never be justified because it is the deliberate killing of an innocent human being.

On the other hand, a miscarriage is the spontaneous loss of a pregnancy before the twentieth week of pregnancy, while loss of the pregnancy after 20 weeks is a stillbirth. Miscarriages occur in 10-20% of known pregnancies, but the number is probably higher as some women suffer a miscarriage before they know they are pregnant.

The key difference between an abortion and a miscarriage is that an abortion is the direct, intentional killing of a human being, while a miscarriage occurs spontaneously without anyone intending harm to the unborn child. Sometimes after a miscarriage, a medical procedure called dilation and curettage (D&C) is necessary to remove the remaining tissue that did not pass spontaneously. Abortions performed before 14 weeks gestation use the same technique. The critical difference is that with a miscarriage, the fetus has already died and the D&C is performed to treat ongoing bleeding or prevent infection, while with an abortion, the D&C is performed to directly kill a viable fetus. A D&C to treat a miscarriage is morally permissible, while a D&C to perform an abortion can never be justified.

In some cases, an ectopic pregnancy can be treated with expectant management. That is, the pregnant woman is carefully monitored: the embryo dies naturally and the remaining tissue absorbs on its own. About half of ectopic pregnancies can be managed expectantly. However, in other circumstances, expectant management is not possible or carries too high of a risk. Some sort of treatment becomes necessary, or the life of the mother is at serious risk. Medications or surgery can be used to treat an ectopic pregnancy, and the principle of double effect helps us understand which treatments are morally permissible.

Salpingostomy is another surgical procedure that can be used to treat a tubal pregnancy. During this procedure, the embryo is excised from the fallopian tube, but the tube is left otherwise intact. Most ethicists see this as a direct killing of the embryo and only a few will defend its use.

The age at which a developing baby is viable outside the womb is a bit of a moving target. The longer a pregnancy is sustained, the more likely will it be that the baby is able to survive outside the womb. For a baby born at 22 weeks or earlier, the chance of survival is about 5%, while a baby born at 32 weeks has a 95% chance of survival. Most obstetricians consider 23-24 weeks as the age of viability. Can induction of labor before 23 weeks gestation ever be ethically justified? Once again, the principle of double effect can help us with this question.

The two most common conditions that may require induction of labor before the baby is viable outside the womb are preeclampsia and premature rupture of membranes. Both of these conditions may pose a significant risk to the mother’s life. In preeclampsia, the mother develops uncontrolled hypertension (high blood pressure), placing her at risk for seizures, hemorrhage, stroke and other serious complications. Generally, these risks increase as the pregnancy progresses. The source of the problem is not the developing fetus, but the placenta. For reasons not fully understood, in preeclampsia the placenta releases a hormonal signal to which the mother responds with increasing blood pressure. While preeclampsia may be managed for a short time with medications, in most situations, the blood pressure will continue to rise to dangerous levels that put both the mother and the fetus at risk. If the pregnancy is beyond 24 weeks, both the mother and baby benefit from early induction of labor. However, if induction of labor occurs prior to 23 weeks, only the mother benefits as the baby will likely die. Can this be morally justified?

Premature rupture of membranes can lead to life-threatening infection for both the mother and the developing baby. While antibiotics can be used in some cases to prevent infection, often early induction of labor is needed to treat a life-threatening infection in the mother. The ethical issues in this situation are very similar to preeclampsia. In this case, early induction of labor is intended to treat the infected placenta and uterus. Saving the life of the mother results in the unintended but anticipated loss of the baby. The four principles of the double effect principle are met in a similar fashion.

It is important to note that abortion is not permissible with either of these conditions as it is the direct, intentional killing of an innocent human being.

In some unfortunate situations, during prenatal testing (usually by ultrasound or with sampling of amniotic fluid), a baby is diagnosed with a congenital anomaly that is incompatible with life outside the womb, even if the pregnancy is carried to term. Some examples of lethal fetal anomalies include anencephaly (the baby has a severely underdeveloped brain and incomplete skull), trisomy 13, trisomy 18 with severe cardiac defects and renal agenesis (failure of the kidneys to form). Unless the mother develops serious complications (such as preeclampsia), it is not morally permissible to induce labor early as the child has the moral right to have his or her life prolonged for the remaining weeks of the pregnancy.

Life-threatening complications associated with pregnancy are often heartbreaking and medically complicated. These difficult situations have been exploited by abortion rights supporters who claim that women will die if abortion is not available. As can be seen, Catholic moral teaching guides us through these complex cases and shows that morally appropriate solutions can be found. We start with the premise that it is appropriate to the dignity of all human beings to live to the natural end of life. The child, no matter how gravely malformed, is to be shown respect and acknowledged as a member of the human family, made in the image and likeness of God. 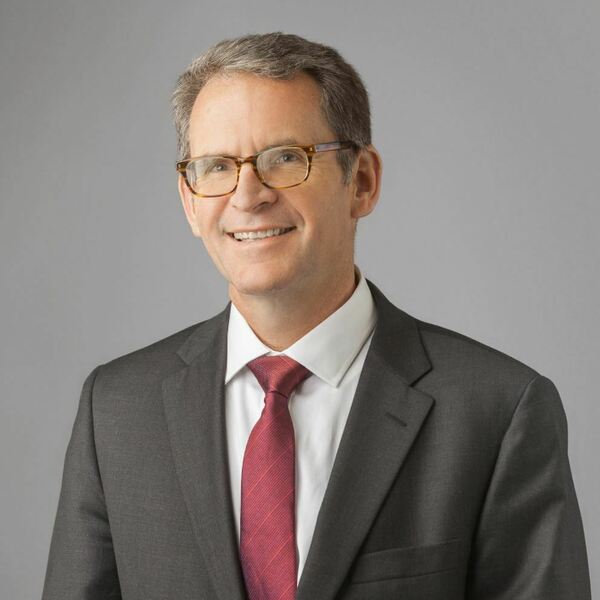 Deacon Stephen Doran MD/MA is the bioethicist for the Archdiocese of Omaha. He is a neurosurgeon and clinical faculty member of the University of Nebraska Medical Center Department of Neurosurgery. He was the Chief Medical Officer for the State of Nebraska Isolation and Quarantine Centers and the physician author for the Nebraska Crisis Standards of Care.

What Are the Common Goods Surrounding the Pregnant Mother? 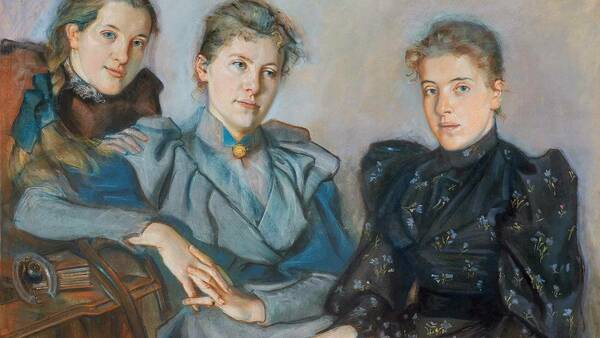