Continuing our five-part follow-up to the essay "Forming Adults in Faith Through Fiction," here are the next ten recommended books for use in adult faith formation.

This spiritual autobiography shows Day’s reflections on God’s work in her life in her non-religious upbringing, her surprising conversion, and the founding and running of the Catholic Worker movement.

The story of the four Karamazov brothers who each struggle with the mark of “Karamazov baseness,” whose force reaches a head in the murder of their father. Through the relationships between passionate Dmitri, brilliant and skeptical Ivan, compassionate Alyosha, and unctuous Smerdyakov, the novel takes up profound considerations of God and faith, suffering and evil, and human freedom and responsibility.

In this psychologically tremendous novel, protagonist Raskolnikov kills someone whose life should be of no value or consequence. Raskolnikov’s inability to escape the mental, emotional, and spiritual anguish of living with his guilty conscience speaks to the depth of morality in human nature beyond any mere social or legal sense of obligation.

This twentieth century story of an unnamed African American narrator speaks to the cultural sins of racism and exploitation that ultimately are vehicles of dehumanization. The “invisible man’s" testimony lends itself to exploring the many other ways in which modern society, while ostensibly oriented to the common good, continues to deny the dignity of the human person.

This piece of historical fiction depicts the journey of a Jesuit missionary to Japan in the seventeenth century, where he faces persecution. This suspenseful account provides poignant insight on the difficulty of faith and struggle with doubt.

Frankl’s memoir of his experience in a Nazi concentration camp speaks to the inherent need for meaning and the power of belief (in varied forms) to persevere even in the most despairing and impossible circumstances.

Jewish mysticism forms the context of much of this novel about Naumann family, in particular through the spiritual seeking of the son, the intellectual study of the son, and—most surprisingly, and most importantly—through the linguistic interests of the young daughter through her advancing in her school’s spelling bee. The family’s dysfunctional relationships contrast the unity pinnacled in the spiritual search and provide rich opportunities for reflection on the power of the names of God.

18) Graham Greene, The End of the Affair

Narrator Bendrix states that his book is more about hate than love, because he has lost the woman with whom he was in a passionate affair. His search to find out why Sarah left him leads to his discovery of Sarah’s own transformative encounter not with another man, but with God.

19) Graham Greene, The Power and the Glory

The protagonist of this novel, the whisky priest, is a moral failure who is treated as a hero when he is the only priest to remain in the region during the persecution of the Catholic Church in twentieth century Mexico. His mix of sinfulness and grudging virtue speak to the dynamic reality of Christians who are sinners and yet are called to be saints.

This series of reflections by a Zen master employs storytelling as a way of cultivating mindfulness to reality. Storytelling becomes a vehicle of peace. 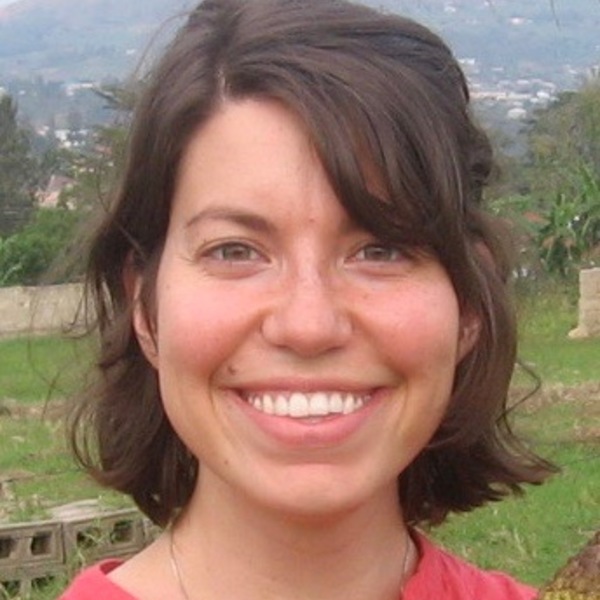