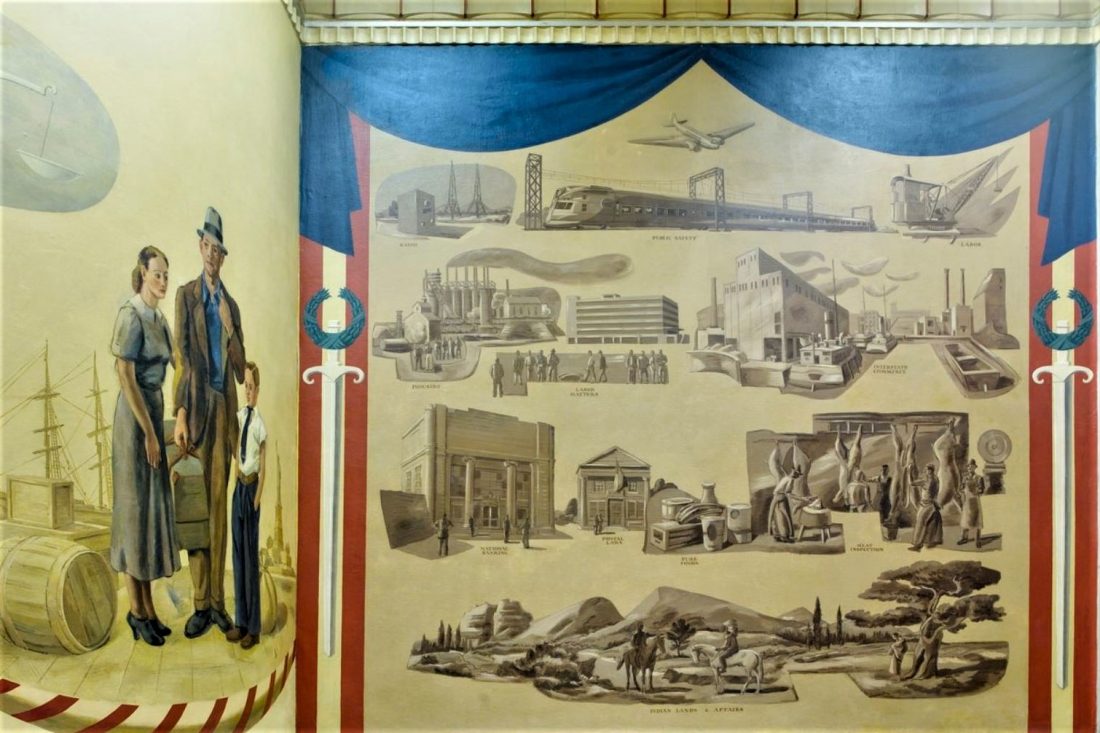 Despite a court order to return them, hundreds of undocumented immigrant children still find themselves separated from their parents and living in US detention facilities. The psychological and even physical effects of such traumatic and unexpected separation are not difficult to imagine. Some children have been victims of sexual abuse—and at least one has died shortly after being in US custody.

These children clearly find themselves in this terrible situation through no fault of their own. The Trump administration specifically choose to inflict this harm on them as a means of deterring both illegal immigration and asylum claims. They were used as pawns in a political war over immigration policy. This deterrence was designed to impact both the choices of possible future immigrants, but also the parents who were already here—many of whom were claiming asylum from extremely violent situations back home. Indeed, sometimes the children leave because they themselves have been marked for death.

It is also worth nothing that this violence has deep ties to US American consumer practices and foreign policies—particularly our current lust for drugs and our neo-colonial practices during the Cold War.

In an Op-Ed for the New York Times a few months ago I called out US pro-life and pro-family groups for not speaking out against our child-separation policy. Especially given that we are rightly interested in the ultimate violent use of children as a mere means to an end—abortion—we can and should be willing to call it out in other contexts as well.

As Bishop Flores of Brownsville Texas said at the time, “Children are not means of deterrence, they are children.”

In response to my Op-Ed, the Susan B. Anthony List—perhaps the most politically important pro-life organization in the country—defended their silence thusly:

From its inception Susan B. Anthony List has been completely dedicated to protecting the first right without which no other rights matter: the right to life. Our sole mission is to restore that profound right. Therefore, we refrain from public comment on immigration and many other topics, including other policies that impact families. It is not in our purview to speak on behalf of our members on other issues.

By “restore that profound right,” one might take Susan B. Anthony List to be referring to abortion alone, but they quite sensibly take positions against euthanasia as well. They even took a public stand in favor of the Religious Freedom and Restoration Act after a pizza shop in Indiana was forced to temporarily close after saying they would not cater a gay wedding.

In a response at America Magazine, I pressed the Susan B. Anthony List representatives on what they meant by protecting the right to life by asking if they agreed with Cardinal DiNardo and the US Bishops, who said:

At its core, asylum is an instrument to preserve the right to life. The Attorney General’s recent decision elicits deep concern because it potentially strips asylum from many women who lack adequate protection. These vulnerable women will now face return to the extreme dangers of domestic violence in their home country . . . We urge courts and policy makers to respect and enhance, not erode, the potential of our asylum system to preserve and protect the right to life [emphasis added].

But is this really the right way to think about the right to life? The U.S. Bishops do not exactly command moral authority at the moment. Perhaps thinking about the right to life this way is too slippery and risks taking the gravity away from the moral concern which drives us to identify as pro-life? If virtually anything can count as a pro-life concern, then “being pro-life” means virtually nothing at all.

Indeed, I have spoken out quite strongly against a “Calvinball” understanding of the pro-life movement. If being pro-life means supporting, say, any government program designed to help people, then count me out. Those of us who support a consistent life ethic should instead have specific principles and rules which shape and define what it is we believe, and those of us who are Christian should make sure it is firmly grounded in scripture and tradition.

In Matthew 25, for instance, Jesus could not be more clear that (1) we are to see him in very different kinds of marginalized populations and (2) that our ultimate salvation depends on whether we take positive action to aid them.

The earliest Christian communities for which we have records, those formed by The Didache, apparently had a similar understanding. Contrasting the way of life with the way of death, the latter was performed not only by those who procured abortion and infanticide (which were thought to be similar), but also by those who show no compassion for the poor, who do not suffer with the suffering, and who advocate for the rich and unjust judges of the poor.

Who could be surprised that this understanding of “the way of life” would be foundational for Pope St. John Paul II’s magisterial encyclical Evangelium Vitae? John Paul grounded his Gospel of Life in this, the most ancient of Christian traditions, and thus drew attention not only to “the ancient scourges of poverty, hunger, endemic diseases, violence and war” but also “new threats [that] are emerging on an alarmingly vast scale.” He joins with the Second Vatican Council in “forcefully condemning” the following practices which are “opposed to life itself”:

Any type of murder, genocide, abortion, euthanasia, or willful self-destruction, whatever violates the integrity of the human person, such as mutilation, torments inflicted on body or mind, attempts to coerce the will itself; whatever insults human dignity, such as subhuman living conditions, arbitrary imprisonment, deportation, slavery, prostitution, the selling of women and children; as well as disgraceful working conditions, where people are treated as mere instruments of gain rather than as free and responsible persons; all these things and others like them are infamies indeed. They poison human society, and they do more harm to those who practice them than to those who suffer from the injury.

There is work ahead for the pro-life movement as we try to be more careful and precise in articulating our views (though a careful and prayerful reading of Evangelium Vitae reveals much of the work has already been done). And we ought to recognize that many of us will be called to different aspects of protecting and supporting the face of Christ in the least ones. No one can do everything, but we should at least try. The pro-life body contains many parts. But one cannot plausibly hold that authentic pro-lifers should, as a group, limit their concern to abortion and euthanasia. These are essential parts of what we stand for, but a movement so limited in its vision is not authentically pursuing the way of life. We should embrace a broader vision as if our salvation depended on it. For, as the scriptures, apostolic writers, and early Christian theologians all tell us: it does.