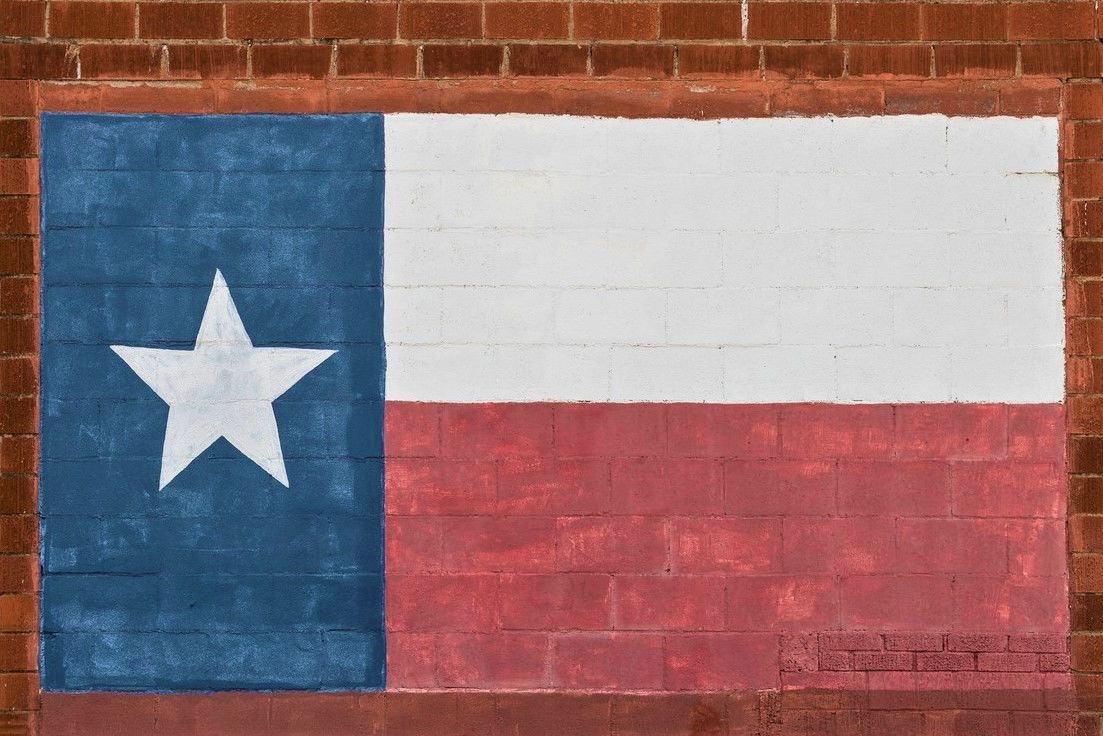 It is difficult to imagine a more anti-abortion state than Texas. This fact is unlikely to shift even in light of its rapidly changing demographics. After all, Latino populations are significantly more abortion-skeptical than white populations. This is particularly true for younger Latinos, 54% of whom believe abortion ought to be illegal in all or most cases.

Of course, just because a state is anti-abortion does not mean that it is fully and truly pro-life. Texas is one of the most aggressive supporters of the state’s alleged right to kill its citizens via the death penalty. And this support seems to be growing, instead of waning.

It is well-known fact that, especially in a Catholic context, one cannot be consistently and authentically pro-life if one does not resist both kinds of state-sanctioned killing: the death penalty and abortion. Both are classic examples of throwaway culture in which human life is seen as disposable. Instead of seeing life as an end in itself with inherent dignity, both violent practices—legally permitted by the state as supposedly necessary for the common good—radically cheapen the dignity of human life to a mere thing or object to be disposed of. Orthodox Catholics have been called to be the Church—especially by St. John Paul II in Evangelium vitae—to consistently oppose both abortion and the death penalty out of their pro-life convictions. However, Texas lawmakers recently tried to nefariously import their support for the death penalty into their attempts to protect prenatal children from abortion.

Kimberly Ross of ArcDigital has an excellent summary and critique of recently-proposed legislation from Texas state representative Tony Tinderholt, because it would have made women who have abortions eligible for the death penalty. A public hearing on the bill revealed that nearly 500 witnesses made their support known publicly for the bill before debate, a large portion of these being leaders of faith based groups.

Ross rightly calls out supporters of such legislation as “openly defiling” the pro-life cause by countering a culture of death with the tools of the enemy. For Ross, this is “entirely inconsistent with the values they claim to hold dear.”

This is true. The idea that we would respond to deadly violence with reciprocal deadly violence does nothing but perpetuate the very kind of culture which makes abortion thinkable in the first place. In addition, there is no evidence that the death penalty achieves the goal of reducing criminal behavior.

Furthermore, there is universal agreement among pro-life organizations in the United States that abortion-minded women are, in fact, the second victims of the abortions after their aborted children. What they really need is not deadly violence—the implicit threat of which may have coerced the abortion in the first place—but love, compassion, and mercy. Regardless of what President Donald Trump said during the 2016 campaign, we do not support punishment of any kind for women who seek abortions. However, punishment for physicians who perform abortions is a totally different matter. For example, Dr. Kermit Gosnell is rightly in jail.

Indeed, abortion is a non-choice. Backed into a (literal or metaphorical) corner, women most often undergo abortion out of desperation in the face of coercion. Sometimes that coercion can be explicit—such as when the threat of intimate partner violence looms if a woman does not agree to get an abortion. But more often the coercion into abortion is structural. Women live in a patriarchal culture that imagines the non-pregnant body as normative. Our culture views pregnancy as a pathology and fertility as a disease in need of a cure. This situation has created the overwhelming majority of social (and even physical) structures that prevent people from realistically wanting to, or being able to, get pregnant.

Even people who are broadly pro-choice, including those justices who affirmed abortion rights in Planned Parenthood v. Casey, very often assume that abortion is necessary for the equality and flourishing of women. This view is an outrageous assault on the very idea that women have anything like “free choice” to have an abortion. Women who are brought up in a culture which tells them things like these do not need our judgement. They need, again, our compassion, love, and mercy.

One pro-life activist who has demonstrated this perhaps better than anyone is Abby Johnson, Texan and founder of “And Then There Were None.” As a former Planned Parenthood clinic director who not only had abortions herself but also encouraged her staff to meet abortion quotas, she understands better than most what both abortion-minded women—and abortion-clinic staff—need from pro-lifers.

She has run an incredibly successful campaign to help people get out of “the abortion industry” (her words), helping nearly 500 clinic workers (and close to 10 physicians) leave ground zero of the culture of death. Abby knows that mercy and love are what is required, and has even appropriated the phrase “love one out” for what she and others at ATTWN are up to.

And, boy, do those who have been helped ever feel that love. Check out these and other testimonials:

To even say thank you doesn’t adequately express my gratitude. I don’t know what I would have done. To be such a small speck and yet feel like you really matter . . . well, I have garnered strength to move forward that I didn’t even know I had. I am determined to move on, to make a difference, to make everything matter.

As a single parent, I thought I would be stuck inside of the abortion clinic. I didn’t think I would ever have the money to leave. Abby helped me so much, in so many ways. I knew that I couldn’t leave unless I had another job. But Abby made that possible. I was able to leave my job and not worry about finances while I was job hunting. I owe this group so much.

I am not sure if there is a lonelier group of people than former abortion clinic nurses and doctors. Our hands have helped do things no one should ever think of, let alone do. ATTWN gave me my first opportunity to be open with others who knew the regret, knew the pain, and helped me start forgiving myself.

Pro-lifers who consistently act with compassion, love, and mercy over violence are not only authentically following our principles on multiple issues, we are making the anti-abortion part of our pro-life witness that much stronger and more effective. We ought to be strongly rejecting proposals like the one coming from a Texan like Rep. Tinderholt and embrace those coming from a Texan like Abby Johnson.

Featured Image: Likeness of the Texas Lone Star state flag, painted on the bricks of a building in Cisco, Texas; Source: Wikimedia Commons, Library of Congress, no known restrictions.

Humanae Vitae in Light of the War Against Female Fertility

Angela Franks, Theological Institute for the New Evangelization Professor, on Humanae Vitae's reception alongside the history of scapegoating female fertility. 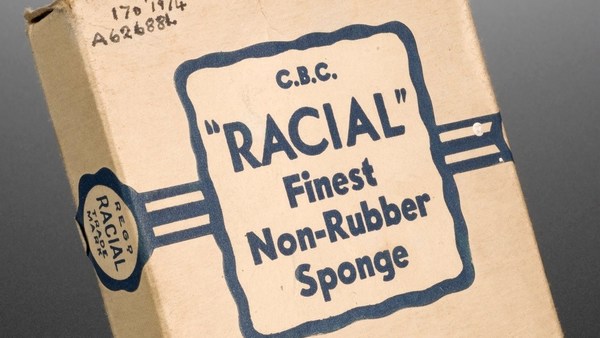