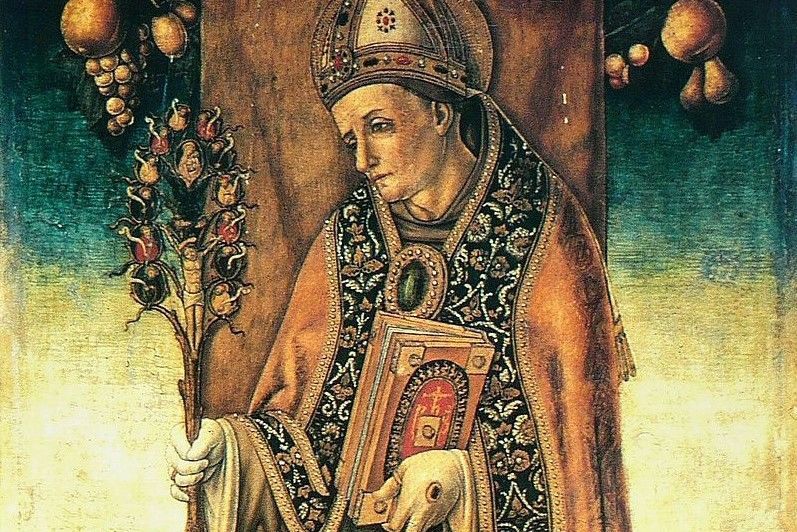 With so many issues troubling the Church and world at large, it can often be a difficult to get a grasp on these problems and identify practical solutions. But there is a Saint who faced similar challenges in his own time who can help us realize the grace and peace that God has given us.

Saint Bonaventure joined the Franciscan order and was an academic by training, but he was also a great preacher and confessor. Recognized as a man of wisdom and talent, at the age of 36, he was elevated to the post of Minister General of the Order, a position he held for nearly 17 years, before being named Cardinal. One of the Doctors of the Church, Bonaventure is an remarkable spiritual master and theologian, but also a fantastic administrator and leader, who can help us chart a path that both clings to the Gospel ideals of Jesus, but also recognizes the importance of moving in the direction of the current times of the world. He is a great exemplar for us today.

As a spiritual writer, Bonaventure is second to none; in fact, he is often held to esteem with his friend and classmate, Saint Thomas Aquinas. They took courses together in Paris, but then also worked together through the years on a number of important projects for the pope. It is through these writings that we can take comfort in his guidance and help face the challenges of today.

Bonaventure is an important figure in the history of the Church, but not just the Church-past. He had a profound impact on Joseph Ratzinger as a young priest, who ended up writing a book about him. After he became Pope Benedict XVI, the pope gave a three-week catechism on the Saint, saying, “[Bonaventure] stands out, a man of action and contemplation, of profound piety and prudent government.”[1]

First, Bonaventure gives us four spiritual exercises to be able to see ourselves and God’s plan.  Much like the Cross, we must direct the “rays of enlightenment” into four areas: height, length, breath, and depth. They are:

Much like the spiritual exercises of Saint Ignatius of Loyola, the ability to meditate on these four things is a very useful tool in understanding the “big picture” and God’s greater plan. By allowing ourselves to be guided by God—and not ourselves—we come closer to being the vessel for His works. As an aside, in his Autograph (autobiography), Saint Ignatius of Loyola mentions the importance of reading and studying the works of the Church masters, including Saints Bonaventure and Thomas Aquinas.

Second, in his writings, Bonaventure constantly implores us the follow the path of Jesus, and like Saint Francis imitated Jesus, live in a poverty and humility that allow for Christ’s presence. By rejecting pride, glory, honor, awards, and the like, Bonaventure shows how we can be made big in God by being small. “Just as the beginning of all sin is pride, so the foundation of all virtues is humility.”[3]  Bonaventure’s writings also stress the critical importance of remembering the Passion of Jesus Christ and the pain and unbearable humiliation that He suffered for our sake. Having humility will enable the charity and selflessness necessary to be strong leaders.

Finally, in seeking to help us move our hearts closer to God, Bonaventure gives us a framework to help hear God’s will. He says that we need primarily to stop—stop talking, stop over-thinking, stop being caught up in the details—and listen to God. “To speak seldom, and then but briefly, prevents sin.”[4]  Just as we must practice humility, silence too is a critical component for Bonaventure. By being quiet, we have time, which gives us the space to reflect and discern God’s will. This allows for the conversion of the heart[5] and offers a new perspective to deepen our relationship with Jesus.

Like today, Bonaventure dealt with a number of challenges. During his time as a professor at the University of Paris, he and Saint Thomas endured an angry sect of colleagues, which even turned violent. Once he became Minister General, he faced both internal and external strife. As Pope Benedict XVI said, “[Bonaventure knew of] the practical need for structures and . . . [that] required a [strong] theological foundation.”[6]  We must all have a strong faith foundation to deal effectively with the challenges our world faces, much like Bonaventure did.

Through prayer, setting a diligent example, and making others aware of standards (and holding them accountable), Bonaventure was able to be very successful in his administrative stewardship of the Order. As the Ministers General of the Franciscan Order wrote on his Feast Day on July 14, 2017, “he asks us to take on an attitude of dialogue that is real and engaged, [which has a] positive outlook and great respect for human capabilities . . . ”[7]

As we move through this life as faithful Christians, we can draw upon the strength of Saint Bonaventure to help us navigate through uncertain and difficult times. By understanding the love Saint Bonaventure had for God and Jesus, and living the example of Saint Francis, we may be better able to fulfill our baptismal duty to be Christ for others. As Pope Benedict XVI put it, “ . . . he did not convince his contemporaries with his words but rather with his life.”[8]

May we also do the same. Saint Bonaventure, Pray for Us. 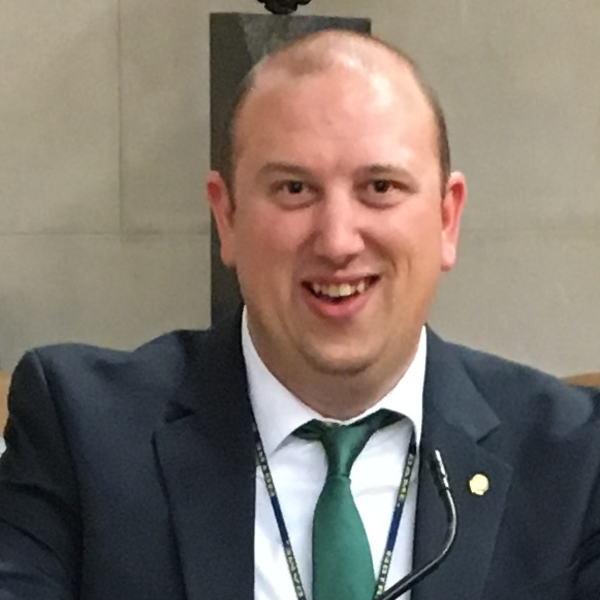 Colin May is Professor of Criminal Justice and Forensic Studies at Stevenson University in Owings Mills, MD. He is a member of Saint Maria Goretti Parish in Westfield, Ind. and a member of the parish’s Finance Council.

Read more by Colin May