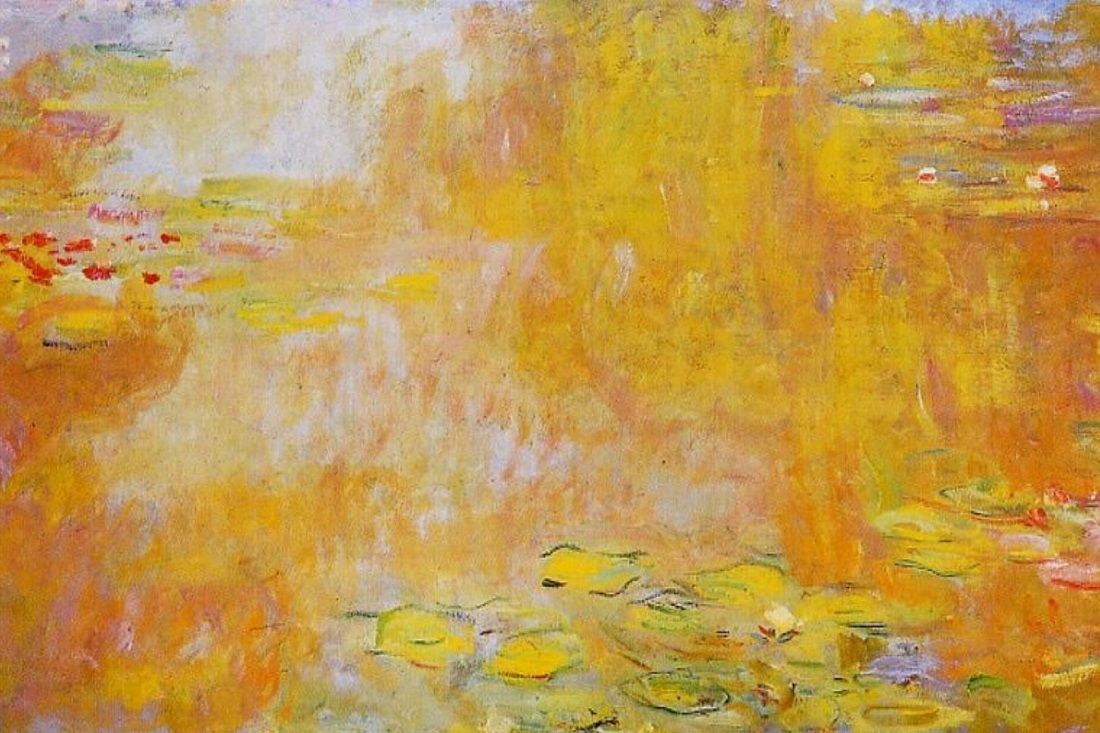 Everything vies for our attention. Movies, marketing campaigns, even medicines, all seek to fulfill our desires for release and joy. Entertainment captures our minds and transports them to different realities through various spectacles that shape our lives. This insight is blindingly obvious even though we are submerged in rampant consumerism and subversive capitalism.

Chanon Ross unpacks how the early Christians dealt with their version of spectacle and draws parallels to how this theology of the spectacle shapes the Christian faith through the centuries. Gifts Glittering and Poisoned: Spectacle, Empire, and Metaphysics invites readers to take a trip back in time to the Coliseum and recognize that the horror of the past still exists in a (not always) bloodless and potent fashion now. Ross argues that it is only through the True Spectacle of Christ that Christians can be freed from the seductive draw of the “society of spectacle” to devote our deepest longings to the Triune God.

Ross expands the idea of spectacle by contrasting it with the capital-s Spectacle (of Christ) in a tripartite argument. He begins with an analysis of the Roman foundation of spectacle and how integral it was to the Empire. In some ways, the spectacle of the games and bloody executions is what kept the empire alive. Moving from here, Ross turns to modern spectacle and how our vices have quite literally eaten us from the inside out with the help of demonic forces. He broadens this latter ­­­part of his argument in the fourth and final chapter of the book, “Ecstasy, Spectacle, and Consumption.” Ross’s goal is to illustrate how our enjoyments, inflated to grandiose levels by consumerism, pervert the feelings we should properly orient toward Christ. The following is the reason why consumer culture and capitalism always leave us asking “Is that all there is?”: “At the heart of the society of the spectacle is a voracious appetite for more, which only God can satiate” (21).

Being a former director of youth ministries at a Presbyterian Church in Chicagoland, and now as a PhD. at Princeton, Ross brings a broad scope of both personal and academic fervor to this work. His historical analysis leans almost entirely on the saints of the time instead of the standard commonplace sources. Augustine and the martyrs are all included in great detail as they struggle to deal with and overcome the pervading flood of euphoria the Roman populace feels from the bloodshed in the Coliseum.

In the second chapter of his analysis, Ross frames his entire argument of the modern era via the “consumer subject” where persons are no longer qualified by being a “person” but only by being a consumer who is just that, one who consumes, stuffs themselves with commodified reality. This excessive consumption creates the market spectacle. Every day the consumer is immersed deeper, much like the saints were in the Roman Empire, until they become aware of the harmful effects. It is in this chapter that Ross outlines what will come in more strongly in chapter three by first making the point that Christ inverted Roman culture. He gave his flesh freely, whereas Roman slaves were forced to give theirs in the games. Christ reverses the worldly spectacle through the passion of the Eucharist. Even today, he continues to offer himself to all who look to him and consume him and are in turn consumed by the Eucharist.

The final part of Ross’s argument deepens this idea of Christ as Spectacle with the help of two key concepts: ecstasy and forgiveness. He characterizes St. Thomas Aquinas’s concept of ecstasy as, “part of the process of dividing the lover from his former self to be united with the beloved and thereby transformed” (115). This concept is the most significant deviation from what we commonly recognize as modern spectacle and is brought out even more by being contrasted with Christ. Ross gives an example of how a Coldplay concert embodies this failed secular ecstasy, an attempt to reach a point of transcendence, but in the end is only that . . . attempting. In juxtaposition, he outlines how Christ’s forgiveness is the real point of transformative power, because despite Jesus’s sacrifice, despite all the tortures, which were not unlike those carried out in the Coliseum, he forgives. It is not only that he forgives his tormentors, he forgives all. This emphasis on "all" is an important point, considering that this forgiveness is what should transform Christians who accept this forgiveness into their hearts and bodies. Ross contends that this forgiveness should be the action that makes our hearts burn anew and makes us turn our eyes in ecstatic fervor toward heaven (and away from the glittering spectacles of the world).

Ross’s strength relies on his translation of historical to modern cultures. Rather than allowing his argument to bear the brunt of contemporary analysis, he keeps his focus on the Romans throughout and keeps them on hand when he references our times. The dynamism of the Cross is never far from this reality, and the drawing out of the past political meaning is particularly revealing and insightful in understanding how in Christ’s presence—while they ultimately transcend direct comparisons—the political symbolism is still there to be observed.

Despite this strength, Ross could have steered his book more towards a heartier explanation of contemporary consumption and capitalism. The few mentions of capitalism’s impact on the present day and age were sufficient, but at the same time, if this point were emphasized more it might have had a greater impact on the reader. The author perhaps chooses to rely overly much on the reader’s personal experience with advertising and being a consumer, which may make his point in some way, but this is a two-edged sword. In another way, it may not be enough to rely on individual experience, since it needs the support of ecclesial reflection for an individual to truly know their society.

By the end, the reader should have a firm grasp of Roman culture and how critical the Coliseum and the games were in keeping the Roman Republic together. Alongside this view of historical spectacle, there also remains a dynamic and vibrant image of the Spectacle of Christ. Ross, by the end, has done his job well by portraying the toxin that is all around us in the form of consumerism and points to the alternative, the real alternative. The tangible examples and warnings that have been given open the reader’s eyes to the subversive reality that surrounds them. Luckily, our salvation transcends all other spectacles that are of human creation. It is up to Christians, to follow Christ, be enthralled, and in turn made ecstatic by the offering of his flesh in the Eucharist. 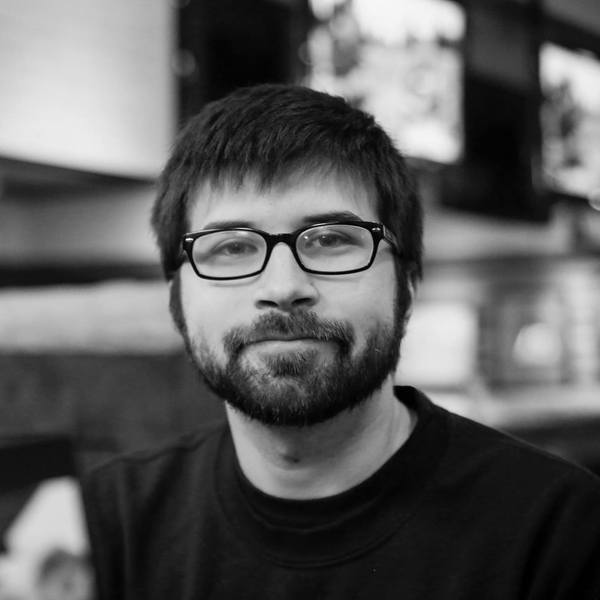 Alexander Pyles holds an MA in Philosophy and an MFA in Writing Popular Fiction. He resides in Illinois. He attempts to wrangle his daughter, Aggie Maggie, when not reading or writing.