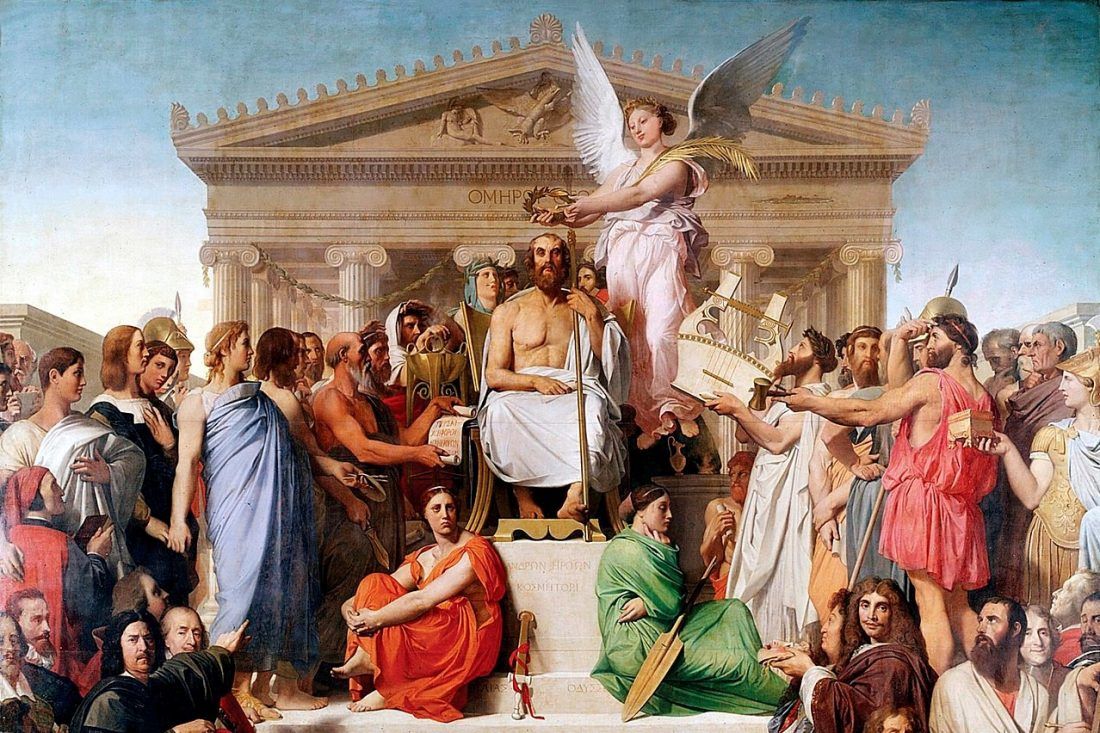 The 20th-century British philosopher Iris Murdoch once adroitly described the pathological condition of Late Modernity. "What is feared is history, real beings, and real change,” she wrote, further explaining that we fear “whatever is contingent, messy, boundless, infinitely particular, and endlessly still to be explained.”[1] This fear leads us to desire the unattainable because nonexistent, namely a “timeless non-discursive whole which has its significance completely contained in itself.”[2] Many historiographical efforts of Modernity, most notably the Hegelian dialectic, attempt to discover or invent this timeless and coherent system and ultimately fail.

Another such attempt is that of the supposedly self-sufficient “Great Books” canon which, in its Christian education context, purports to represent a coherent tradition running from Jerusalem to Athens to Rome.[3] The opposing binary option to these projects is the postmodern nihilism that treats history as just another vehicle for the Nietzschean will-to-power. We will explore how contemporary theorist Quentin Skinner does away with this binary by providing a third way, a philosophy-of-history respectful of the past and at peace with the particular and the contingent.

Before detailing what Skinner believes the practice of history should be, it is helpful to see what he thinks it is not. Skinner sardonically dismisses the belief that texts of the past contain “‘timeless elements,’ in the form of ‘universal ideas,’ even a ‘dateless wisdom,’ with ‘universal application.’”[4] Among the various problems with this belief, one is that what almost inevitably occurs is that “our expectations about what someone must be saying or doing will themselves determine” our interpretation, and thus consequently in reading the text, we will simply be projecting our own ideas onto it.[5]

This belief can easily lead us to use texts, intentionally or not, as “a means to fix one’s own prejudices on to the most charismatic names.”[6] This view of utilizing history as a convenient means for accomplishing one’s ends is perfectly Nietzschean, and fully expresses the nihilist’s project. Those who are not Nietzschean and reject nihilistic relativism should therefore be concerned about studying history in this manner.

Another problem with this belief in timeless wisdom is that it rests on “the mythology of coherence,” which is expressed in the desire to “‘arrive’ at ‘a unified interpretation,’ to ‘gain’ a ‘coherent view of an author’s system.’”[7] To use the Great Books example from earlier, this myth expresses itself in the assumption that when Aristotle talks of this or that virtue, that there is a coherent line of meaning connecting it backward to Homer and forward to Aquinas.

But of course, Alasdair MacIntyre devotes whole chapters of his magnum opus After Virtue to deconstructing that perceived coherence. As Dr. R.J. Snell explains in a recent review of MacIntyre’s latest book: for MacIntyre, objective, transcendent, non-discursive morality is “a fiction, an unwarranted reifying of one social form as if it were reality itself.”[8] Virtue is an easy target here, but Skinner’s argument extends to any contingent idea whose development is supposedly traced throughout history.

Skinner writes: “there is no determinate idea to which various writers contributed, but only a variety of statements” and consequently that “there is no history of the idea to be written, but only a history necessarily focused on the various agents who used the idea, and on their varying situations and intentions in using it.”[9] Note carefully that Skinner’s account does not rule out the possibility of meaningful history, it simply constrains the practice of history to the exploration of particulars in all their particularities.

This approach to the study of history that privileges the particulars represents the third way that Skinner charts between the “timeless wisdom” approach and the fully nihilistic one. In this third approach, “the essential question” in studying a historical source becomes “what its author, in writing at the time he did write for the audience he intended to address, could in practice have been intending to communicate . . . ”[10] While the deconstructionist is right to be suspicious of any claims of definitively establishing authorial intent, Skinner’s point is likely better understood as encouraging the historian to work toward establishing increasingly plausible accounts of intention within a broader context of intelligibility. Skinner argues that it is “a matter of conceptual propriety” to try and see “what the necessary conditions are for the understanding of utterances.”[11] It is this effort, for example, that characterizes MacIntyre’s own endeavors to contextualize “virtue” in Homer, in Aristotle, and in Aquinas.

It is not simply a desire for a proper respect for the otherness of the past that commends Skinner’s historiography to us. In exploring the particulars of contingent ideas in those particular historical contexts that made them intelligible, Skinner believes we are also given conceptual tools to critique or challenge our own contexts. Skinner explains:

The classic texts, especially in social, ethical, and political thought, help to reveal—if we let them—not the same essential sameness, but rather the essential variety of viable moral assumptions and commitments.[12]

To quote from Murdoch, in a work of history, as in a novel, “the most important thing to be thus revealed . . . is that other people exist” and that there present all around us a “vast and varied reality outside our-selves.”[14] For Skinner, it is this lesson taught by the study of the past which is the “key to self-awareness itself.”[15] Murdoch is even more profound in suggesting that this revelation of the contingent existence and experience of “the Other” is the basis of becoming “un-self-centered,” and is thus the prerequisite for love, and, incidentally, for true virtue.[16]

[1] Iris Murdoch, “The Sublime and The Beautiful Revisited”; The Yale Review: https://msu.edu/course/eng/487/johnsen/murdoch.htm

[3] R.J. Snell, “Rebuilding the City Upon a Hill, The Imaginative Conservative: http://www.theimaginativeconservative.org/2015/12/rebuilding-the-city-upon-a-hill.html

[4] Quentin Skinner and James Tully; “Meaning and Understanding in the History of Ideas;” Meaning and Context (Princeton, NJ: PUP, 1989), 30 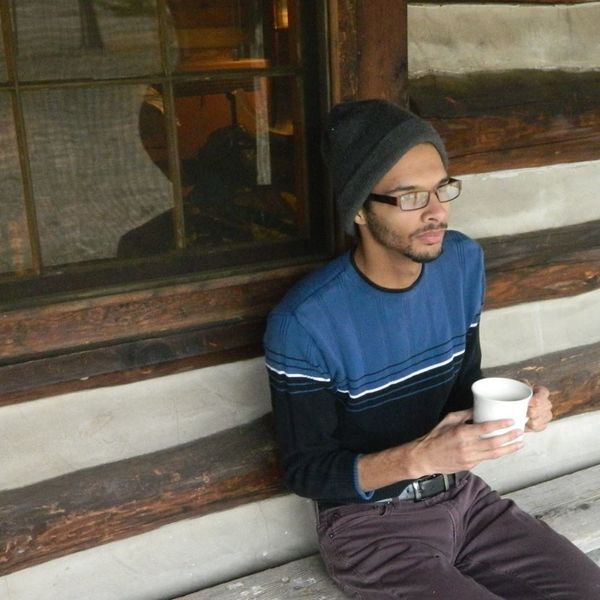 Anthony M. Barr is a frequent writer for Ethika Politika and Circe Institute, researching and writing on political theory, education policy, and civic and moral virtue.