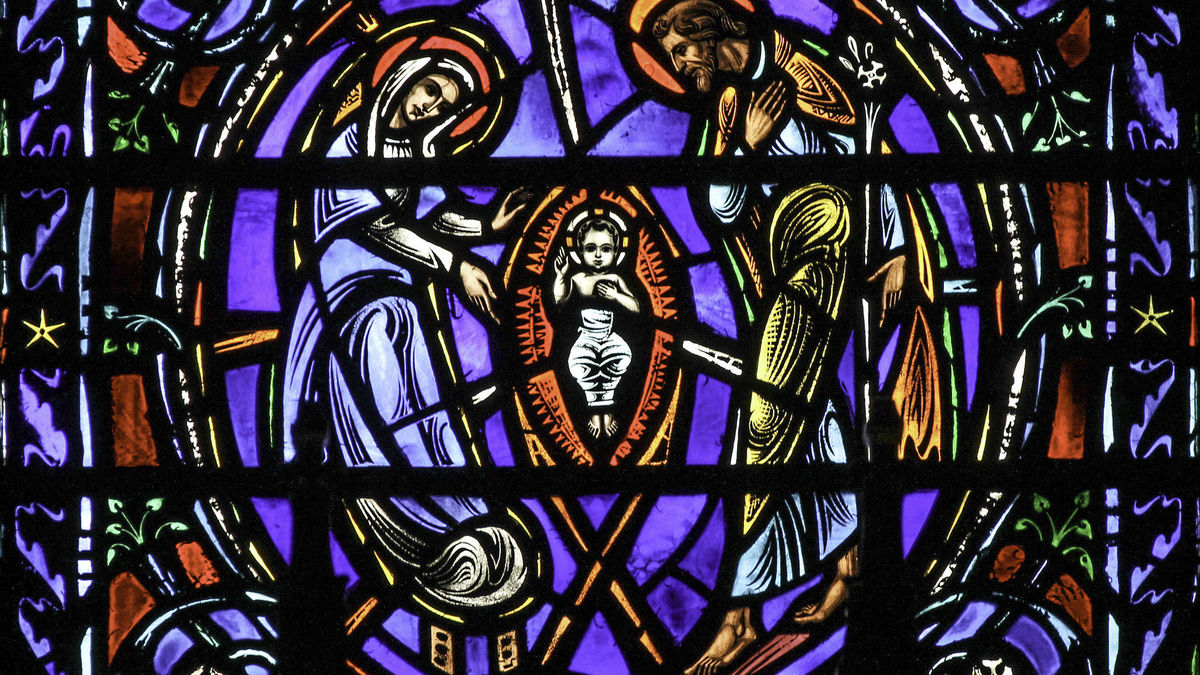 "There isn't a tidy bow that I can wrap on this story. But, I learned, it's not the bow that makes things beautiful; it's the gift of life itself."

Visit here to listen to Alex White, a graduate student in the Echo program and a theology teacher in the Archdiocese of Indianapolis, tell a story of family and finding God who gently holds the world. Subscribe to the free Stories of Grace podcast on iTunes U and receive automatic notifications when a new story is published. The full text of Alex's reflection is below.

Io ho una gran famiglia italiana pazza.  I have a crazy and large Italian family.  The first 18 years of my life were drenched in love and pasta sauce.  Being loud and affectionate was the name of the game and if you didn’t agree, “Eeehhhh, wassa matta youuuu?”

I came to college at Notre Dame and was blazing through my first semester when I got a phone call from my brother, Austin.  Just before my brother hung up, he threw this line at me: “Oh by the way, did you hear that Dad moved out?”  I’ll never forget those words.  I took them in silence.  Sure, 43% of marriages in America end in divorce, but that couldn’t happen to me.  That couldn’t happen to my parents, who had been married for 32 years.  My big, crazy, Italian family was too happy.  Why me?

Immediately, I blamed two people.  I blamed myself and I blamed God.  I blamed myself for ever having come to this school in the first place and creating such a huge financial argument between my parents.  I thought I was a bad son and didn’t love them enough.  I was convinced that it was my fault.  I was also mad at God because He was supposed to be love.  I thought this separation was senseless.  I saw no reason to it and I had no idea how a loving God could put so much pain and rift in my life.  My prayer became weak, short, and nonessential to my daily life.  I often skipped it.  No matter how much my mom cried, no matter how much I hated hearing the words “alimony,” “child support,” or “visitation rights,” I kept things to myself.  I didn’t allow God to love me.  I was externally strong but internally broken.

Freshman year was rough.  I struggled to see much beauty in the world.  How could God create anything beautiful when my life had suddenly become so ugly?  To this day, I still don’t know the full story behind my parents’ separation.  As I get older and work through the pain, I find the strength to hear more and more about the circumstances surrounding the split, but the voice that blames me for driving them apart always remains.

So what changed?  How am I able to blog about the hardest thing in my life when I was incapable of even hearing about it at first?  The answer isn’t simple.  There isn’t some magic potion that makes the pain disappear forever.  You can’t bottle God.

The first step was forgiving myself.  Toward the end of freshman year, I started to make some really good friends, my grades improved, and I began to feel as though I actually belonged at this university for the first time.  I was thankful for everything my parents did for me financially to allow Notre Dame to become my home, but I realized that it was their choice, not mine.  As I started to feel a sense of belonging in a space apart from my home in West Virginia, I began to let God back into my life bit by bit.  The shroud of blame I had placed on myself got lighter and lighter.  Eventually, I realized that my parents’ loathing for each other had nothing to do with me.

For a while after that, I ran away.  I ran away from confronting the feelings, because I had released myself from guilt.  No one knew the extent of the pain in my heart, but my faith in God and in people was lower than it had ever been.  I knew that I didn’t like the way I felt when I was giving only lip-service to my faith, so I decided to go on a retreat.  I prayed for the strength to get over my problems, and instead, I got John Paul.  John Paul was a spiritual advisor on this retreat and he had a very long conversation with me about my family and I told him everything; it was the first time I had ever shared my full story with anyone.  He asked me to focus on my blessings.  I had only been focusing on the negatives: the uncomfortable feeling that came when my parents had to be in the same building, the broken home my sister will grow up in, the way I had to say everything twice over the phone instead of once.

In the midst of all that pain, I saw how God had really worked enormous positive change in my life.  I became much closer with all 4 of my siblings.  We talk on the phone, hang out more, and are even planning sibling-only vacays.  I know at least one example of exactly how not to do a relationship.  I became more independent in the ways of my own finances, preparing my own meals, and I even got pretty good at laundry.

The world is like a vase.  For over a year, I thought the vase was in millions of pieces with no hope of being put back together.  Through prayer, conversation, and over time, I came to realize that the vase was and had always been intact.  There are cracks, and I was deep in one of them.  It’s possible that the vase might actually fall apart were it not for God’s hands gently holding it together.  But God does hold it together.  When I finally stepped outside the crack and looked at my life as God looks at it, I saw one beautiful and whole piece of china.  The cracks aren’t gone, but they’re insignificant compared to the whole.

Is it still hard?  Every day. My parents’ divorce fundamentally shook me to my core and I questioned my faith.  I doubted what I had always believed to be true.  My relationship with each of them remains strained to this day.  The subject is still sore and there isn’t a tidy bow that I can wrap on this story.  But, I learned, it’s not the bow that makes things beautiful; it’s the gift of life itself. 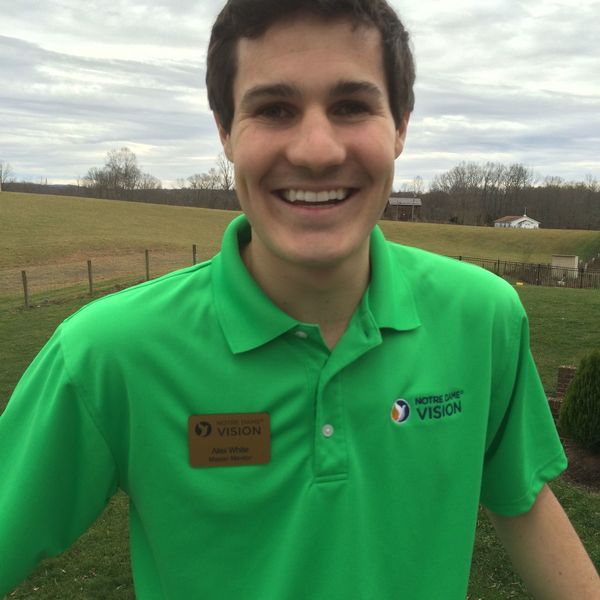 Alex White is an Echo Theology teacher and graduate of the University of Notre Dame working in the Archdiocese of Indianapolis at Cardinal Ritter High School.