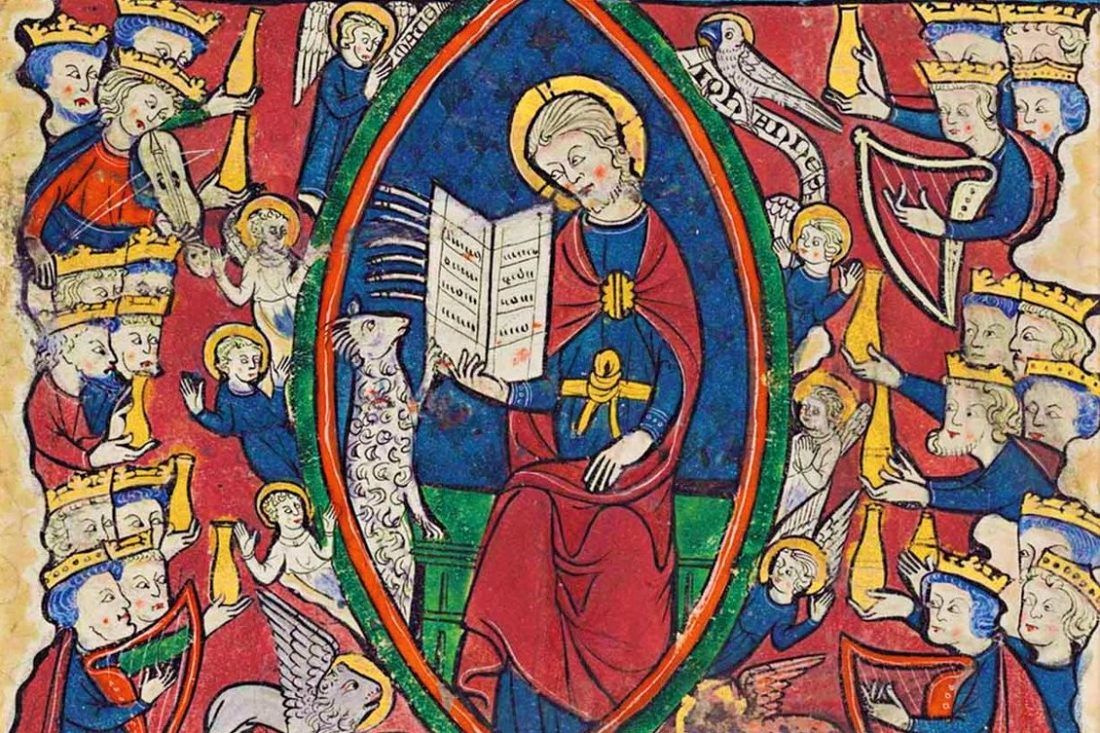 The phrase “sacramentalized but non-evangelized” has entered into contemporary ecclesial parlance. The unevangelized person who has received the sacraments is formally part of the Church. But such a person does not quite grasp his or her new identity as “baptized into Christ.” The sacraments have been ontologically “efficacious” but not subjectively so.

The reason this phrase has been so quickly adopted is its value in capturing a problem in ecclesial life in the post-conciliar era. The sacramental life was once part of a broader formation into Catholic identity grounded in the family and the local neighborhood. The milieu was Catholic. After the Council, significant social and cultural changes unfolded in which the Catholic milieu crumbled. Simultaneously, the Church articulated in the Council documents a high bar for fruitful participation in ecclesial life. It was not enough to just enter the Church, to attend weekly Mass, and to receive the sacraments before death. One was called to sanctify the entire created order. In this sense, the phrase “sacramentalized but not evangelized” captures this new era of ecclesial formation when it is necessary to proclaim anew the basic narrative of salvation that has been forgotten. It relates to a time in which there are many who are baptized in the Church who will never enter into the formal structures of Church life. Such people have been "sacramentalized" but not "evangelized."

Recognizing the virtues of this phrase, there are also problems with it. First, it tends toward a Donatism that establishes an “in-group” and an “out-group” in the Church. The goal becomes the formation of an intentional disciple; and it is functionally other intentional disciples who determine whether one has hit the mark (how often have I heard someone say, "Our parishes are not full of intentional disciples"). To have received the sacraments is to have already been evangelized insofar as one’s life exists objectively in Christ even if one is not yet enjoying the fruits of this new identity. The Christian pilgrimage may unfold differently for each person, and as St. Augustine reminds us, it may be the “non-evangelized” who are the wheat and the supposedly “evangelized” who are the tares in the great eschatological threshing. The Church is necessarily a corpus permixtum, a mixed body of believers, half-believers, quasi-believers, and seekers alike. Novels like The Vipers' Tangle reveals the hidden workings of grace in the lives of even the most hardened of sinners. Louis belongs to the Church through his baptism, and only at the end of his life, does he come to see a world ordered toward love.

Second, evangelization in such a context is measured primarily according to its effect on the subject. To say that someone is “sacramentalized” but not “evangelized” is to emphasize the human reception of divine love. It is the response that seems to matter more than the immensity of divine love itself made available through the Church. Such an assumption would seem to imply that one is ever able to fully grasp the immensity of this divine love in the first place.

In reality, no creature is really “evangelized” enough to receive the fullness of the sacramental life, specifically the Eucharist. The Eucharist is a participation in the sacrifice of Christ, the glorifying transformation of history itself in light of absolute love. No person can perfectly perceive the fullness of this sacrificial love, the radical obedience of the Son to the Father. No one can simply will oneself to imitate this radical obedience. It is only the Spirit, offered in the sacramental life of the Church that can attune the person to perceive the totalizing glory of divine love.

This doesn’t mean that human beings are powerless before this glory. There is a need for a deeper evangelization of the human person so that they may perceive the fullness of this divine life. Hans Urs von Balthasar refers to this process as an attunement of the spiritual senses. He writes, [the person] “. . . can and must consciously take his stance before the form of revelation and its storehouse of mysteries; he must accustom himself to live within it, and he must attune his whole person to it.”[1] Christians, baptized into Christ, are in the process of attuning themselves to the sacrifice of love made available through the sacramental life of the Church. This attunement is evangelization.

Evangelization is thus not just a preparation to receive the sacraments. It is not just allowing someone to “meet the person of Christ” as if such an encounter can be separate from the Church to begin with. The work of evangelization is always a sacramental task whereby each person is attuned to the mystery of love made manifest in Christ’s sacrificial love made manifest through the Church.

This is especially true in the Eucharistic sacrifice. In the celebration of the Mass, our very humanity (in all of its bodiliness) is offered to God through the Church’s prayer. As Emmanuel Falque writes:

. . . the eucharistic bread—if it becomes part of my embodiedness, encounters my animality and descent into the depths of Chaos—reaches and expects its “dwelling.” This is not a door opened to paradise, in flight into the distance. It is . . . in the true sense of abiding, that the viaticum keeps us in our humanity in God incorporate. We could say that every day that passes we not only make our way through our animality (Chaos, drives, the passions that make up the eros), but also make an effort to take up our animality and to transform it into a humanity recognized in its filiation (Chaos, drives, passions lived and transformed by agape . . . God does not call us to angelism . . . but invites us to a new kind of humanism, a humanism that was finally lived and changed by divinity, as far as and including the transformation of our own animality.[2]

Integral to Catholicism is the recognition that each of us are embodied creatures. We do not leave that behind. But in the celebration of the Eucharistic sacrifice, we gradually learn to let divine agape transform human eros. We let ourselves be healed of those passions that we do are not even aware of. It is the concrete celebration of the Eucharist that this divinization of our humanity unfolds. And if we are honest about our humanity, we are aware that this process of divinization unfolds in fits and starts throughout the course of our lifetime.

The work of recognition, of subjective attunement is still an important one. But, we should not separate the Church into the “sacramentalized and not evangelized” and the “sacramentalized and evangelized.” Rather, men and women who have entered into the sacrament life of the Church are in the process of letting their humanity be evangelized through the sacrifice of Christ offered in the Church's celebration of the Mass. Some are making progress. Others are not, at least according to our limited knowledge of the human soul. But the Church's offering of the Mass is always for the redemption of all not just those who want it. And let's be honest: each of us don't always seem to want it. Or we want it for the wrong reasons.

The proper attitude for each and every person is humility before the mystery of this transformation. It is recognition that no person can adequately offer the Eucharistic sacrifice back to the Father. As the Anglican poet, George Herbert, performs in his mystagogical work, The Temple, there is always a dialectic in the act of worship.

The ideal is a human being fully cognizant of his or her destiny to become an altar of God, “Wherefore each part / Of my hard heart / Meets in this frame, / To praise thy name….”[3] Yet, the human being also must come to recognize the utter mystery of what has been revealed in Christ’s sacrifice on the cross—a divine grief that is incommensurate with every attempt for human beings to offer a return sacrifice. Stammering, we nonetheless stand before the altar of God, offering ourselves as the “man, who once against thee fought.”[4] We stand on the feast of Easter aware that among the many days of the year, “There is but one, and that one ever.”[5] But then Easter glory fades from our minds as we come to see the difficulty of reshaping the hardened heart into an appropriate altar to God.

This is the rhythm of the Christian life. We recognize the glory of God, then forget it. And the sacramental celebration of Christ’s sacrifice establishes for each and every person, even those who do not yet appreciate it, that it is this sacrifice alone that can quell the chaos of the hardened heart. It is the sacrifice that resides not in my individual self but in the faithful practice of the Church.

And for this reason, each of us who have been sacramentalized, are just a little bit evangelized. The goal of Christian life is to let this little bit become everything. Until then, Lift up your hearts.

[4] George Herbert, “The Reprisal” in The Temple.

Featured Image: The Lamb in the Midst of the Elders, a miniature from the Burckhardt-Wildt Apocalypse, late 13th c.; Source: Wikimedia Commons, PD-Old-100.