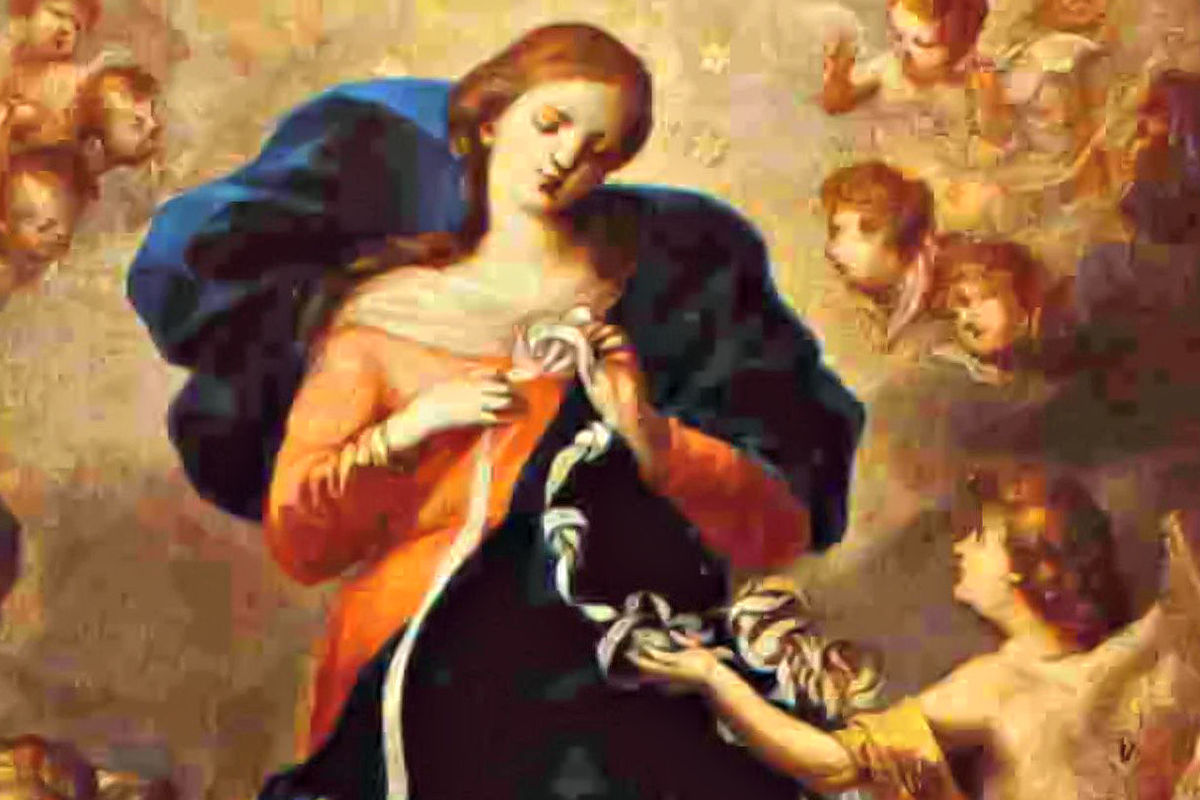 At the beginning of our marriage, my husband and I spent six months living in Argentina as volunteers at a hospice house. The hospice was run by a religious community with whom we were connected, and welcomed terminally ill men and women, particularly from economically disadvantaged backgrounds. Over the course of our time at the hospice we had the privilege of walking with more than thirty guests during their final weeks and days of life, caring for their bodily and spiritual needs, and on occasion accompanying them over the final threshold into eternal life.

One guest in particular made a lasting impression on us. Elena* was a real firecracker; like all the hospice guests, her disease was terminal, but unlike many other guests she still had an intense zest for life and lived for a number of months in the house. My husband bonded with her over their shared appreciation of a meal that was brought to the table “bien calentito” (piping hot), and we spent many an afternoon swapping stories, telling jokes, and working on art projects.

Elena did not have an easy demeanor, and her sarcastic humor could turn on a dime to caustic reproach, particularly of those most dedicated to her care. She was young, too young to be dying from cancer, and had several children not yet grown. Her past was troubled with many broken and strained family relationships that further complicated the attempts of the hospice volunteers and staff to help her find peace before she died.

Elena’s religious faith was also complicated. She regularly snubbed the offers made to her to receive the sacraments and would make rude jokes about priests. She was brash and irreverent and seemed generally unconcerned about what might happen to her soul when she died. At the same time, it was clear that Elena was not so indifferent to matters of spiritual import as she sometimes pretended, and she would sometimes make oddly incongruous comments that belied a deep faith.

As her disease began to make its ultimate progression and she became bedridden, Elena spent the majority of her waking hours making rosaries. She claimed that she didn’t ever actually pray the Rosary, but it became clear that with Mary—through her—Elena was being led toward a peaceful death. One day not long before she died, a statue of Our Lady of the Rosary of San Nicolás came to the hospice, one of her stops on a pilgrimage of sorts from a famous Argentine shrine where she normally resides. Though Elena rarely had lucid moments by that point, she was visibly altered when the statue entered her room. With her eyes momentarily clear and wide-open, she kissed the feet of the Blessed Virgin before drifting back off again.

My husband and I were present at the moment of Elena’s death, together with a few family members, several hospice volunteers and nurses, and a priest who gave her last rites. We laid our hands upon her failing body and prayed for the grace we knew God wanted to give, despite any resistance Elena might have shown toward it. It was only later that we looked at the calendar and realized the date. Elena died on October 7, the feast of Our Lady of the Rosary. It occurred to me that with each careful knot Elena that tied in her dozens of rosaries during those final weeks, Mary had been leading her, perhaps unaware, heavenward.

Elena died more than four years ago, but I was reminded of her again recently when reading Sigrid Undset’s epic novel Kristin Lavransdatter. [Spoiler alert:] On her deathbed, Kristin is overcome by what she now clearly sees as her rebellion against God’s mercy over the course of her life. Her final earthly act is to give away her wedding ring in exchange for memorial Masses for a poor woman who has just died, and as the life ebbs out of Kristin she notices the faint imprint of an M left on her finger where she had worn the ring all her life. In that symbol of the Blessed Virgin, Kristin realizes the grace that has been extended to her even “without her knowing it,” that had “worked on her like sun on the earth, had driven forth a crop that neither the fiercest fire of passion nor its stormiest anger could completely destroy.”[1]

There is an image of Mary that has been recently popularized by Pope Francis—though he introduced it in the same country of Argentina long ago as archbishop—known as Our Lady Undoer of Knots. The German Baroque painting was inspired by St. Irenaeus’ saying that “the knot of Eve’s disobedience was untied by the obedience of Mary”[2] and it depicts the Blessed Mother gently untying a knotted cord. Pope Francis has encouraged devotion to Our Lady Undoer of Knots as a means of entrusting our sins, wounds, fears, and doubts, the “knots” of our lives, to Jesus through his Mother.

I can’t help seeing a paradoxical inverse in this image of Our Lady. While a knot can be some kind of obstacle that keeps us from right relationship with God, we can also see the knot as an image of salvation—a tie that holds us firmly in God’s mercy. Thus I imagine that with the piece of cord in Our Lady’s hands she is tightening rather than loosening the knot, so as to draw sinners up into heaven by the cord of cares they have entrusted to her. Perhaps the knots in the image are not primarily our work but hers, as she takes our supplications and transforms them into new ties of mercy, so that up to our last breath we are never beyond God’s saving reach. The tangled cord we send up to Our Lady in our moments of greatest need she lowers back down to us as a lifesaving rope.

A traditional Marian hymn of the Eastern Church calls Our Lady the “Bridge leading those from earth to heaven.” In the same irreplaceable way that Mary helped to span the gap between God and humanity through her role in the Incarnation of Jesus, so too she stands as our Helper on the threshold between earth and heaven, between this life and the next. Like Kristin Lavransdatter, we may never realize the extent to which Mary has held us fast in God’s mercy over the course of our lives. Perhaps it will dawn on us in our final moments and perhaps not. Bearing witness to Elena’s death gave me hope that in the end much more depends on the hidden work of grace than on any visible, outward signs. Whether we know it or not, the Blessed Mother goes about her work in us, fastening knots that we cannot undo. In this sense we can rightly call her Our Lady Doer of Knots, the one who helps to vouchsafe our salvation and lead us to Jesus both now and at the hour of our death.

*Name changed to protect the privacy of the individual 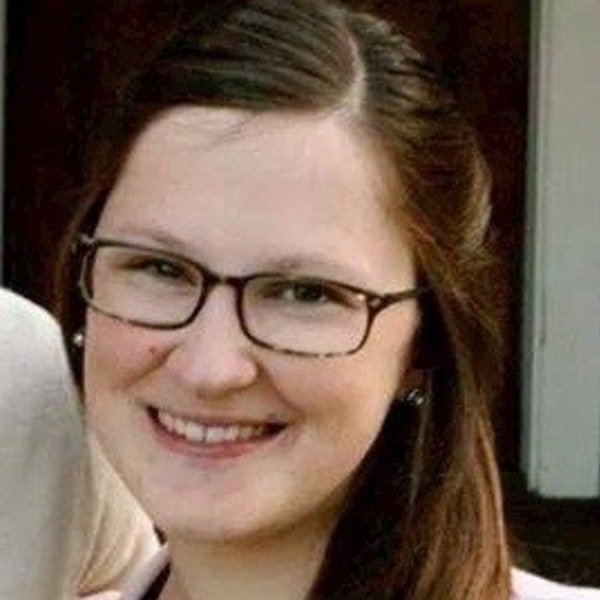 Allison Ciraulo is a wife, mother, homemaker, and freelance writer. She lives in South Bend, Indiana, with her husband and two young children.