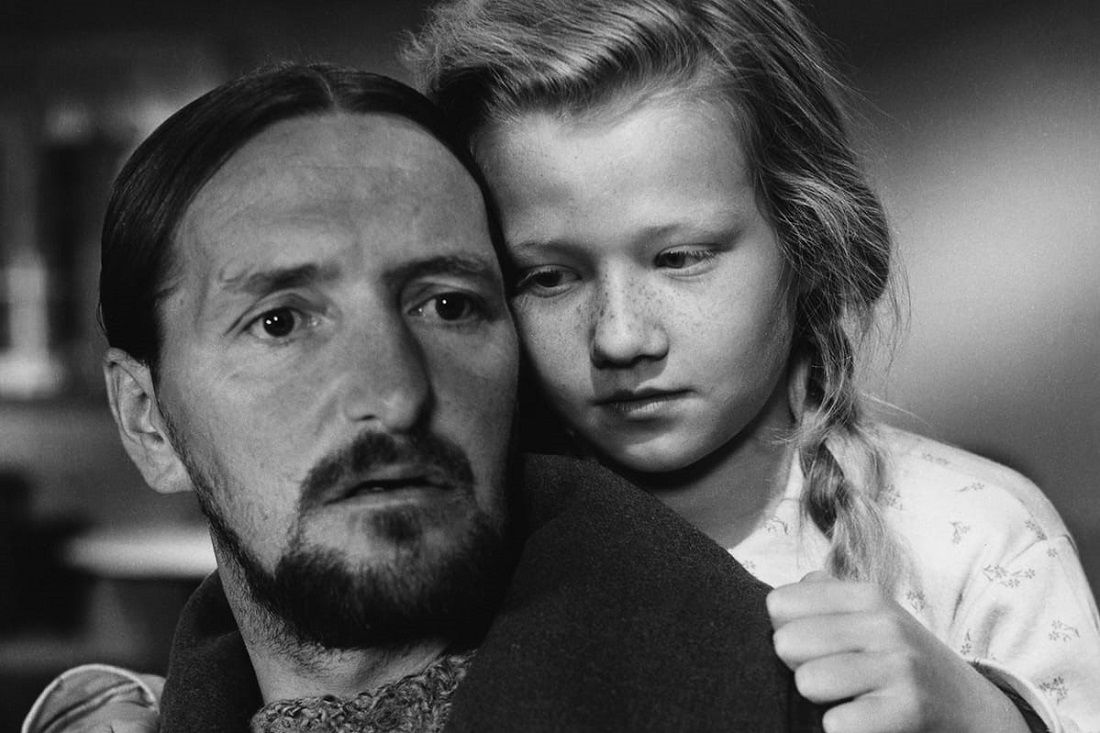 “In our age,” Søren Kierkegaard complains about the 19th century in Fear and Trembling, “everyone is unwilling to stop with faith but goes further.”[1] This is true in our day also. For all the talk about “the end of faith,” sustained reflections on this theological virtue are scarce.

In film, reflections on faith rarely go beyond the trappings of clerical garb or the often heavy-handed and saccharine “Christian movie” genre. Over a year ago, Martin Scorcese’s Silence generated a lively discussion around Christian martyrdom. More recently, Paul Schrader’s First Reformed, has given us the kind of dramatic look at the tormented inner life of a country parson the likes of which we had not seen since Ingmar Bergman’s Winter Light or Robert Bresson’s Diary of a Country Priest. This is to be welcomed. Still, I want to point to an older film largely unknown outside of specialist circles, as well as to the theological tradition that underpins it. A film which addresses the nature of Christian faith with unrivaled centrality and depth.

Perhaps no theological tradition has struggled so intensely to understand the nature of Christian faith as Lutheranism. It is not by chance that Kierkegaard himself comes out of that tradition, even though he railed incessantly against its institutionalized forms in his native Denmark. The rallying cry of sola fides stands at the very foundation of Lutheranism. If salvation hinges on faith and faith alone, the stakes are high indeed. For Luther, to understand the nature of faith is not a mere intellectual exercise—it is a matter of (eternal) life and death.

Roman Catholicism has classically understood faith as an intellectual assent to divine revelation.[2] Luther does not reject this intellectual dimension, but he emphasizes the fiduciary aspect of faith—for Luther, to have faith is not only to assent but to trust in God and his word.[3] While Roman Catholicism traditionally identifies (theological) trust with the virtue of hope, Luther argues that the word “faith” as found in the Gospels, the Greek pistis, has an unavoidable fiduciary connotation.[4] When Jesus rebukes his disciples for their lack of faith, it is often not because they have failed to assent to his teaching but because they have failed to trust in its reality, its power to transform the concrete here and now.[5]

Why all this theological stage setting? Because I know of no better work of art dealing with this fiduciary understanding of faith than Carl Theodor Dreyer’s 1955 film, Ordet (The Word). The movie is based on a play by the Danish Lutheran minister Kaj Munk. Munk is known for having opposed the Nazi invasion of Denmark, an opposition for which he paid with his life. Relevant here is the play Munk wrote prompted by an episode which confronted him with his own lack of faith. In a letter, Munk tells his mother of a funeral for a young mother he performed. Munk tells of the widower’s grief and the children’s puzzlement at the senseless loss. The learned pastor is deeply moved by the scene, and it suddenly strikes him that if only he had enough faith, enough trust in God and his promises, he would not be conducting the funeral in stoic resignation. No, he would ask he who raised Lazarus to perform a miracle once again, to raise from the dead that woman, that very concrete woman lying in front of him.

Munk did not ask for a miracle that day, but his play is a brutal denunciation of the flimsy faith even we, so-called believers, claim to have. In the play (and the film), two families belonging to different Christian revival movements in Denmark are pitted against each other over theological differences and the problematic romance that flourishes between the youngest boy of one of the families (the Borgen) and the girl of the other. Much drama ensues.

The boy has two older brothers. One, Mikkel, is married, the other, Johannes, believes he is Jesus Christ. Johannes is considered irretrievably insane, having lost his mind as a theology student while reading none other than, you guessed it, Kierkegaard. Johannes’s madness is painful to his father, who once had great hopes for Johannes as the next torch bearer of the revival. When Johannes’s sister-in-law, Inger, dies while giving birth, Johannes enters the room determined to do for her what Jesus had once done for Jairus’s daughter. Like Jesus, Johannes claims Inger is sleeping. Like Jesus, he is laughed at by the crowd. What follows is one of the greatest scenes in cinematic history: Johannes, over the desperate protest of his father, asks in perfect faith what no one in that pious assembly had even thought of asking. For all their learning, all their theological conviction, no one in the crowd had sufficient faith, sufficient trust, to ask for a miracle. Dreyer uses his close-ups here (made famous in his The Passion of Joan of Arc) to great dramatic effect. After Johannes commands Inger to rise, the camera lingers on a tight shot of Inger’s serene, imperturbable face, transporting you, the viewer, into the room, making you hold your breath in anticipation alongside Johannes’s stunned audience.

There is much else to be admired in Ordet. Johannes’s dialogue with the newly appointed, world-weary pastor who comes to visit is as funny as it is profound in its denunciation of “pastoral business as usual.” And when the elder Borgen attempts to console his widowed son by assuring him that his wife’s soul is now in heaven, Mikkel’s anguished answer, “But I loved her body too!” is a cry against any facile mind-body dualism. Finally, when Johannes is about to give up on performing the miracle due to the lack of faith that surrounds him (Mt 13:58), it is his innocent little niece, impatiently pulling at his sleeve, who reminds us that none of us shall enter the Kingdom unless we become like her.

Carl Theodor Dreyer’s Ordet stands as the greatest cinematic testament to a theological tradition that never took faith for granted, a tradition for whom “faith was . . . a task for a whole lifetime, because it was assumed that proficiency in believing is not acquired either in days or in weeks.”[6] You owe it to yourself to watch it.

Perhaps then you could use your leisure time to “stop with faith” for a couple of hours?

[3] “Faith is a living, daring confidence in God’s grace, so sure and certain that a man would stake his life on it a thousand times.” From Martin Luther, “Preface to Romans” in The Works of Martin Luther, Vol. VI, Philadephia, PA: Muhlenberg Press, Philadelphia, 1931, pp. 447-462.

[4] This is not to say that Roman Catholicism maintains that one could have one without the other, i.e. faith without hope or hope without faith. For the unity of the virtues (both moral and theological) is also a traditional tenet of Roman Catholicism. Still, the Thomistic tradition in particular has a fairly intellectualist account of faith. Even when drawing the important distinction between living and lifeless faith, Aquinas is careful to observe that to be living (i.e. informed by hope and charity), though desirable, is not essential to faith, precisely because faith is by definition an intellectual habit. See Thomas Aquinas, Summa Theologiae, IIa IIae, q.4, art. 4. 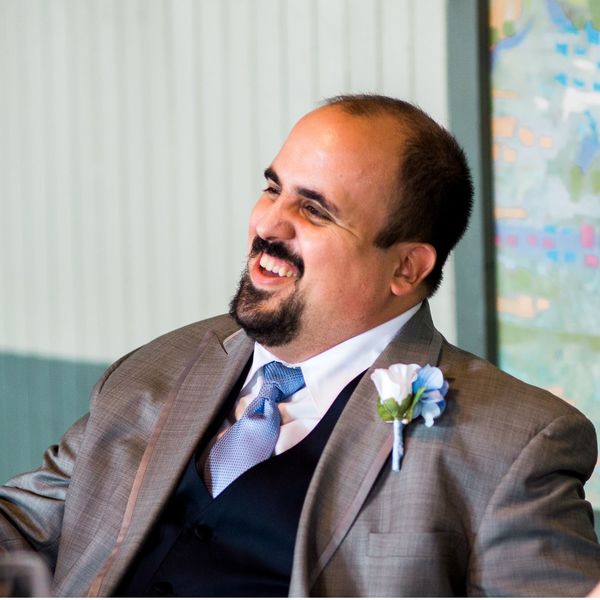