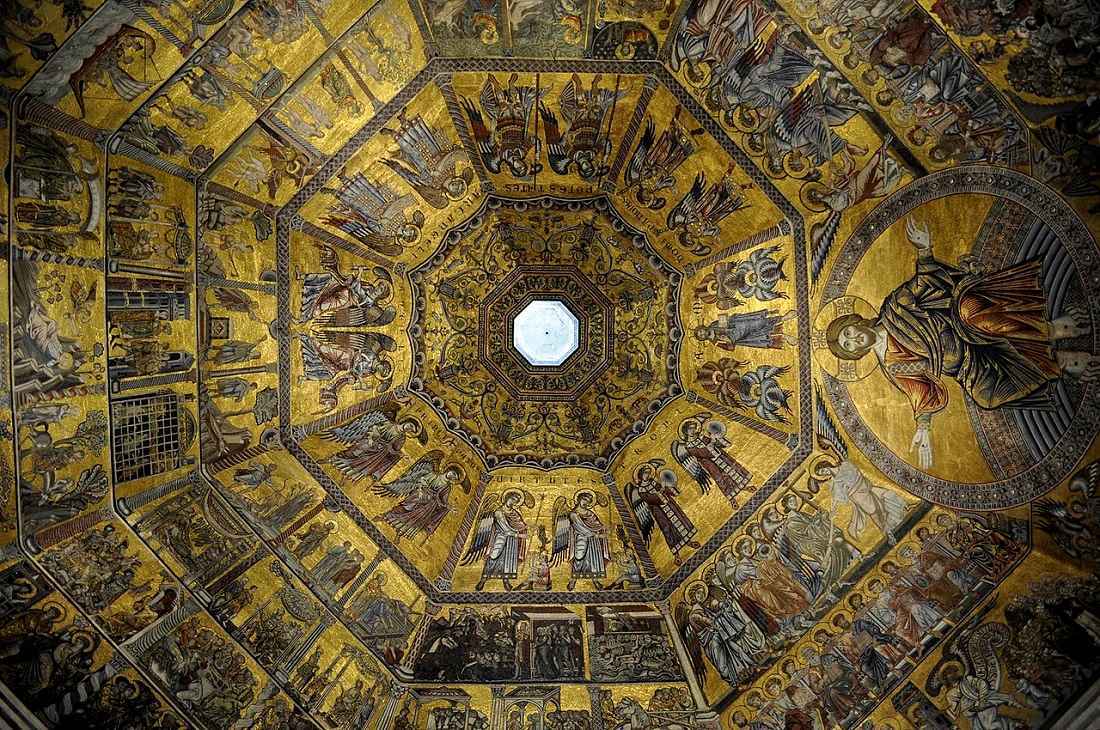 What is leadership in the Church? There is, of course, the leadership that comes with the sacrament of Holy Orders, which includes the gifts of sacramental celebration, apostolic teaching, and governance in the manner of Christ the Good Shepherd, filled with pastoral charity. This remains in place and is undisputed.

This is the radical implication of Pope Benedict’s little-known call for what he designated “co-responsibility” for the mission of the Church, issued in a scantly publicized speech delivered in 2012 on the occasion of the 6th Ordinary Assembly of the International Forum of Catholic Action. Benedict called for a change in how we think about the role of lay people in the Church, using the new word “co-responsibility” to refer to it. He said that lay people “should not be regarded as ‘collaborators’ of the clergy, but, rather, as people who are really ‘co-responsible’ for the Church’s being and acting.” He went on to say that it was therefore “important that a mature and committed laity be consolidated, which can make its own specific contribution to the ecclesial mission.” What does it mean that lay people are not to be regarded essentially as “collaborators” with the clergy, but that all the baptized are “co-responsible” together for the Church’s mission?

I take it that means that lay people do not have a responsibility for mission that is limited to participating in a governance structure already fully intact, in which they are then slotted into subordinate roles. It means that lay leadership is not limited to (though it certainly includes) “lay ecclesial ministry,” which is a subordinate participation in the ministry specific to the ordained. But if the responsibility of lay people for the being and acting of the Church is no longer limited to “collaboration,” then it re-contextualizes not just the discussion of what lay leadership is in the Church, but the discussion of what leadership is in the Church pure and simple. It is that dramatic.

This drama concerns the very being and action of the Church itself, driving right to the Church’s fundamental mission of evangelization. “Guiding people to the encounter with Christ,” Benedict continued in his address, “proclaiming his Message of salvation in languages and ways understandable to our time, marked by social and cultural processes in rapid transformation, is the great challenge of the new evangelization.” This great challenge is not presented to only a few in the Church––it is not directed to the hierarchy alone––but instead is the challenge properly belonging to all the faithful.

In Evangelii Gaudium, Pope Francis built on this charge, calling for renewed energy for the mission of evangelization on behalf of all the faithful, including and especially the laity. If the evangelizing mission of the Church is truly a mission belonging to all in the Church, then it requires action and commitment from all the baptized. Francis stresses this point in particularly strong terms in the following passage:

Lay people are, put simply, the vast majority of the people of God. The minority—ordained ministers—are at their service. There has been a growing awareness of the identity and mission of the laity in the Church. We can count on many lay persons, although still not nearly enough, who have a deeply-rooted sense of community and great fidelity to the tasks of charity, catechesis and the celebration of the faith. At the same time, a clear awareness of this responsibility of the laity, grounded in their baptism and confirmation, does not appear in the same way in all places. In some cases, it is because lay persons have not been given the formation needed to take on important responsibilities (EG §102).

Francis insists on what his predecessors going back to at least Paul VI have themselves insisted again and again: citing John Paul II, Francis notes that evangelization is “the first task of the Church” (EG 15, citing Redemptoris Missio 34). If this is so, then “co-responsibility” for the mission of the Church must mean co-responsibility for evangelization. The pressing questions for us in the Church today, then, become something like these:

Actually, we believe the answer is just under our nose! It is already visible in the concrete and fully “co-responsible” leadership of lay people and of clergy, already striving, almost instinctively, towards this new conception of leadership that Benedict introduced and Francis has developed. We want to make this striving more visible and to reflect upon it consciously.

We want to focus our attention on these already-existent models of co-responsibility, to learn from them, to replicate and adapt them for new settings, and to build up a common ecclesial vision that places evangelization at the fore and “co-responsibility” as the mode of leadership that serves this mission.

From March 4 to March 6 at the University of Notre Dame, the McGrath Institute for Church Life will host a conference dedicated to developing the call to “co-responsibility.” Our conference hopes to make this “co-responsible” form of leadership visible as such, and at the same time to make the theology that empowers it visible as such as well. This theology and this form of leadership is already in the documents of Vatican II, along with other magisterial documents on evangelization beginning with Paul VI and continuing all the way through to Francis.

Our task today is to draw out this vision more explicitly, and to offer the fruits of our work to the life of the Church. The “Called & Co-Responsible” conference is a concrete effort towards this end. We hope and intend for this effort to be a new beginning rather than the end of exploring this genuinely new conception of leadership in the Church. And even as this co-responsible form of leadership makes the Church more irreducibly lay, it is also that form of leadership that is irreducibly ordered to the sacramental communion and hierarchical constitution willed by Christ himself and without which we are not the Catholic Church.

Philippa Martyr on what it takes to bring true healing to victims of the sexual abuse crisis.