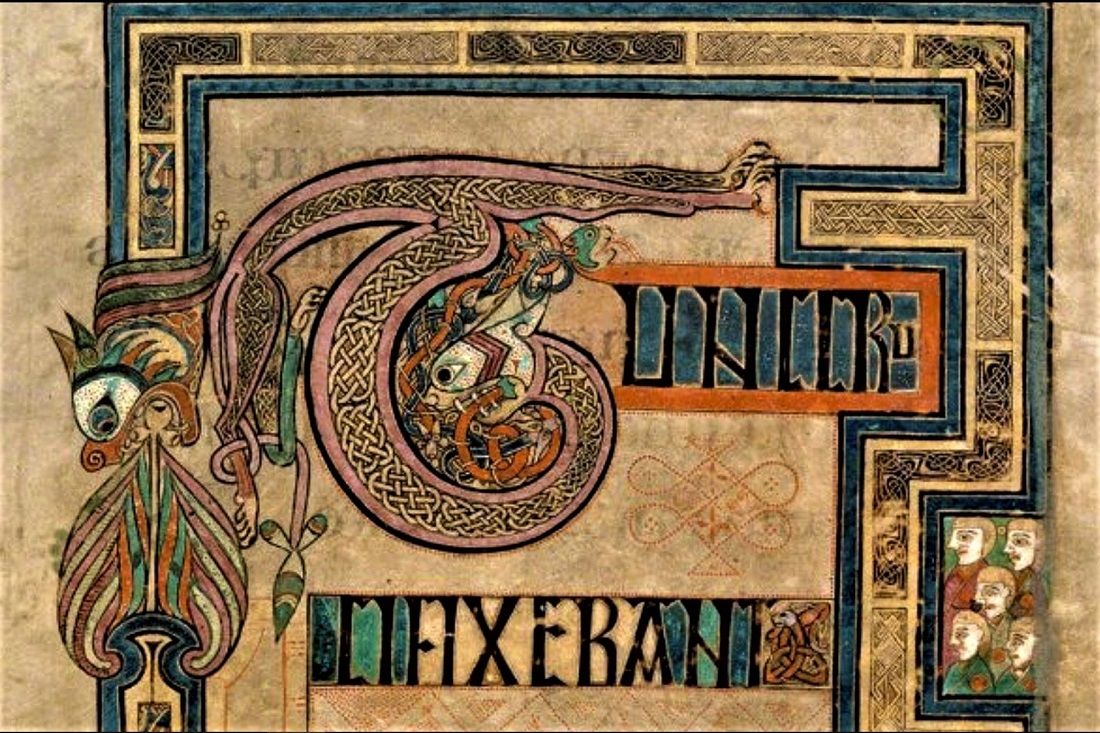 When pure love, divine love, agape, enters a world turned in on itself, a world whose operating system is self-love, closed off by fear from any other possibility, such pure love is neither fully received nor fully reciprocated. In such a fallen and rebellious cosmos, that pure love, divine love, encountering indifference, denial, and rejection, is not welcomed with humility and delight, but is refracted in suffering. Such pure love can be expressed fully in a sinful and contorted world only as sacrifice. For rational creatures whose will is wounded—that is, for us—real love, pure love, agape, will always involve some kind of dying.

St. John tells us that as Jesus initiated his Last Supper with his disciples, he was fully aware of what he was doing, fully aware of what this meal anticipated and made sacramentally present, fully aware of it was going to cost him. Further, the Evangelist links this full knowledge with a fullness of love, the real impetus of his action, commenting that Jesus loved his own—and loved them perfectly, or “to the end,” as he puts it. Yet, while the three Synoptic Gospels each offer an account of the Last Supper itself replete with details, information St. Paul had as well related to the Corinthians, on Holy Thursday the Church begins its solemn Triduum with the Mass of the Lord’s Supper, the Church proposes for our prayer a passage from the Fourth Gospel. This passage from St. John recounts not so much the meal itself, but the action of Jesus which anticipates, literally and sacramentally, that meal. Jesus foreshadows by his acts of humility the kind of love that the Eucharist makes present and possible, embodying a new and eternal covenant; yet it is a meal which, because it is a gift offered with the purest of love, in and on behalf of a world powerless to free itself from itself—and thus itself incapable of such an offering—it is also necessarily a sacrifice, a sacrifice whose completion or fulfillment, and whose real cost, will be made manifest the following afternoon, on Good Friday.

Fully aware that his disciples, like most of us most of the time, were utterly clueless as to what he was about, Jesus has to explain to them the meaning of his action: in his Kingdom, it is not about power, or control, or security, or ease, or comfort, or warm feelings, or efficiency, or success. No, he establishes for us in himself, a new pattern, a new way, a new command, a new covenant: humble love, pure love, divine love, agape, a kind of love we would never have figured out on our own, a love that we could not conjure up within ourselves even with a Herculean effort. We are simply too turned in on ourselves to have imagined such a love. And the meal he is about to share with them will become the sacrament—the efficacious, living sign—of what he will do on Friday afternoon, and make that one, perfect sacrifice of purest love, perpetually present and available to us his followers, not only as a wonder for our loving adoration and contemplation, but also as our very food and drink.

But the Mass is not simply a meal; the Mass is also a sacrifice. And it is a meal because it is first a sacrifice. The meal shared in the upper room that Thursday night has meaning only because of what was to be accomplished Friday afternoon on a hill outside of Jerusalem. We receive Christ’s body and blood; but we also offer a sacrifice; more correctly, we join our sacrifice to his. It is Christ’s one sacrifice, his one perfect self-offering to the Father on our behalf, made real and present on the altar. But it is also our sacrifice, mine and yours, joined to his, offered through him and with him and in him. And this sacrificial dimension is too often overlooked. There are some who, for a number of reasons, cannot receive. But they can still offer. That is why attending Mass should not be thought of as an experience of passivity, just piously biding our time in preparation to receive. It is an active offering as well, whether one is able to receive or not. As Jesus gives himself fully to his Father, so we too are asked to offer ourselves to God as well. Our love however, unlike his, is far from pure, far from perfect; we are too self-centered, egotistical, insecure, envious, petty, lustful, ambitious, resentful, and the list goes on. And that is why for us, sharing in his love, his agape, will cost us too, just as it cost him. Real love, pure love, in this fallen cosmos, will entail suffering. It will involve all kinds of little deaths; death to my ambition, death to my willfulness, death to my self-constructed identity, death to my ego, death to my impulse constantly to judge, death to all my disordered passions and desires. And so because we offer this sacrifice through him and with him and in him, while living in, but not of, a world in rebellion against him, our self-gift, our offering of ourselves, like his, will always cost us something, it will always involve for us a dying, a sacrifice.

Hence the ancient dread, sadly muted in our age, about approaching this altar unworthily. It is not primarily rooted in some vague concern about ritual purity, but in an authentic understanding of what the Eucharist truly is, what is really means, and what it necessarily costs.  To worthily receive his body and blood is an act of rebellion: against the Ruler of This Age, against our own trumped up self-importance, against our own willing and half-willing complicity in this world’s sin. And so to receive his body and blood without reflection as to its real cost—his death (and our own!)—is to receive it to our own undoing. But worthily to receive his body and blood is to receive his charity, his agape, his love, precisely because we are receiving nothing less than Christ himself.  We are freed from having to save ourselves, rescued from having to make sense of life for ourselves, liberated from having to prove ourselves, emancipated from having to do it all ourselves. Christ in us, as St. Paul says, is the hope of glory. What began at our baptism is now continued, strengthened, and renewed by this greatest of sacraments. Jesus Christ: his life, his love, through us, and with us, and in us, for the life of the world. 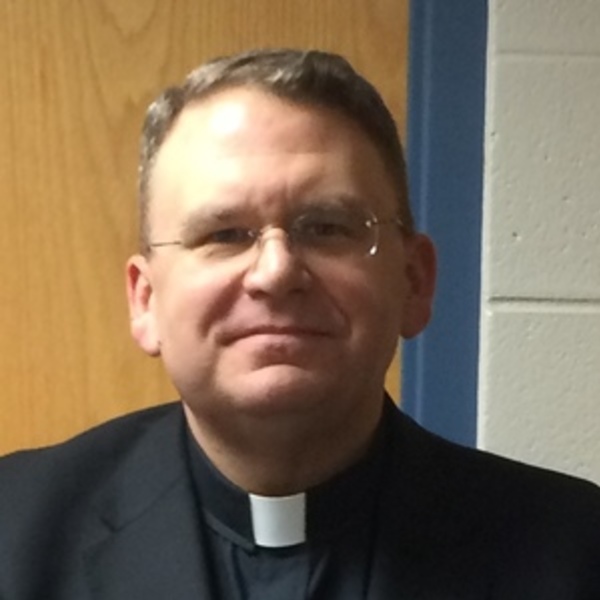