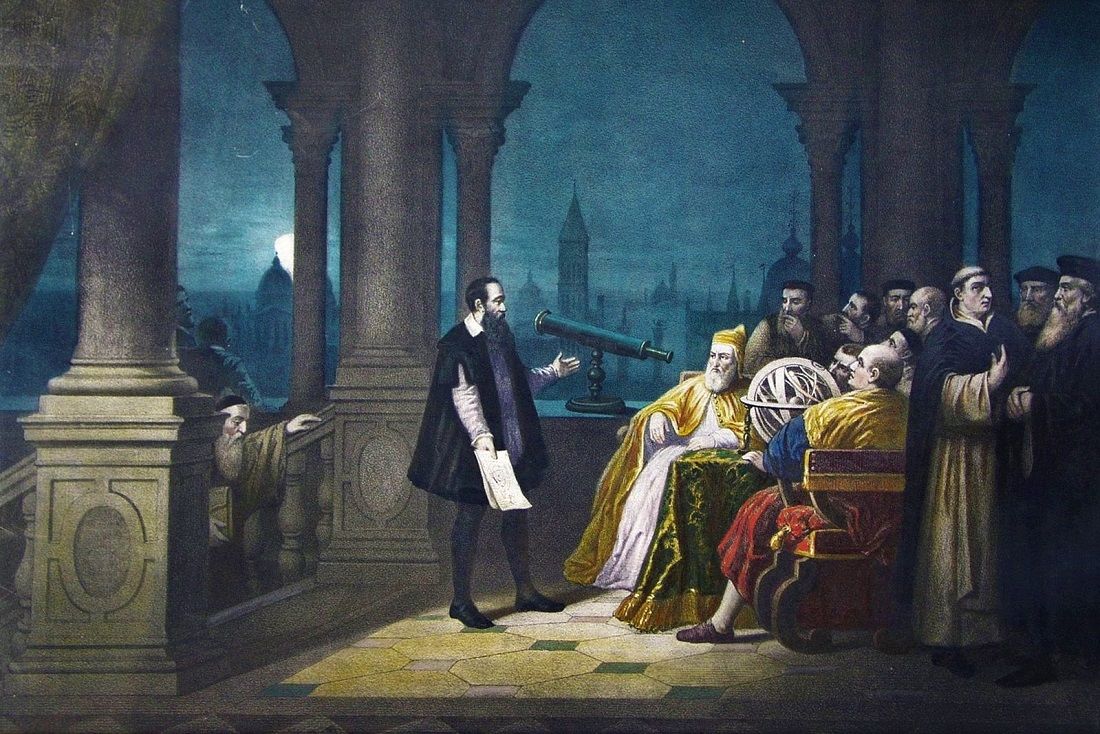 At the end of this week, the people of Ireland are set to vote in a national referendum on the 8th Amendment, which currently guarantees equal rights to the life of the mother and the life of her unborn child. A “yes” vote would repeal the 8th Amendment and allow elective abortion up to 12 weeks gestation; a “no” vote would continue Ireland’s 35 year Constitutional ban on abortion. The country’s restrictive abortion law means that only 1 in 18 pregnancies end in abortion, compared to 1 in 5 in both Great Britain and the United States and 1 in 4 in Sweden. As Ireland prepares for its historic vote, on this side of the Atlantic, we in the United States have the opportunity to critically examine our own abortion laws.

Contrary to popular belief, America’s abortion laws are among the most permissive in the world. The United States is included among the 30% of countries that allow abortion for any reason, and while the vast majority of these countries have gestational limits for elective abortion (usually 12 weeks), the United States is not one of them. Along with China, North Korea, and Canada, the U.S. is 1 of only 7 countries which has no federal ban on gestational limits. The United States Senate has repeatedly failed to pass the “Pain Capable Act,” which would ban abortions after 20 weeks (five months) gestation. Planned Parenthood, one of the most powerful political actors in the United States and around the world, vigorously denounced the bill and helped block its passage.

None of this is surprising for those who follow these debates. What continues to surprise is the complete effacement of the humanness of the unborn. Indeed, for many pro-choice advocates, the humanness of the human in the womb is inconsequential. The justification of abortion devolved from the clump of cells argument, to the competition of rights, and the necessary social evil arguments, to an undebated celebration of individual autonomy and social progress. In just the past year alone, Planned Parenthood has called on Disney to feature a princess who’s had an abortion and Iceland has declared itself “Down Syndrome free.”

The rhetorical structures that buttress and advance abortion have an inverse relationship to scientific knowledge. Abortion rights advocates have become increasingly militant, to the point that pro-life Democrats are enjoined to leave the party, as they are unceremoniously excommunicated to a political no-man’s land. Yet, at the same time, scientists continue to demonstrate the humanness of  the unborn.

In a particularly poignant letter to the editors of The New York Times, entitled "A View of Abortion with Something to Offend Everybody," writer and physician Walker Percy likens the abortion debate to the legends surrounding the 17th century trial of Galileo, except in reverse. Imagine, Percy writes,


The Supreme Court is cross-examining a high school biology teacher and admonishing him that of course it is only his personal opinion that the fertilized human ovum is an individual human life. He is enjoined not to teach his private beliefs at a public school. Like Galileo he caves in, submits, but in turning away is heard to murmur, "But it's still alive!" It’s the trial of Galileo in reverse.

Support of elective abortion requires either ignorance of the permissiveness of U.S. law and scientific evidence or indifference toward them. Ignorance can be corrected, but indifference is an intellectual and spiritual disease, which undermines reason, and this has dangerous implications for us all because if the humanness of the unborn is irrelevant, then the humanness of us all is up for grabs.

Last March, Ruth Marcus penned a pair of articles contesting the constitutionality of new legislation that would prevent doctors from aborting children with Down Syndrome. She wondered in one, “Can it be that women have more constitutional freedom to choose to terminate their pregnancies on a whim than for the reason that the fetus has Down syndrome?” She’s right. In a country where women have a constitutional right to elective abortion, where fetal life has little or no value in codified law, why should aborting a child with Down Syndrome be an exception, or a cleft palate, or an undesired sex, or mental illness? Any lines we drawn are subject to the whims of ruling authorities.

Like any logic of violence the justifying of elective abortion requires cognitive dissonance, and relies on what George Orwell described as “euphemism, question-begging, and sheer cloudy vagueness” in order to defend the indefensible. In his 1946 essay, “Politics and the English Language,” Orwell observed that political orthodoxy requires the blurring and convolution of the truth. Orwell documents the devastating effect a lack of clarity has on our intellectual and political discourse. Politicians and pundits parties can make arguments for all sorts of atrocities, but these arguments are usually too graphic and too brutal for people to face, and are not easily reconciled with the professed aims of a political party or organization.

The Eugenic State, as G.K.Chesterton called it in 1922, is always equipped with “silver-tongued rhetoric . . .  of idealism and benevolence.” Indeed, most proponents of abortions are perfectly compassionate men and women with admirable motives, such as safeguarding freedom and autonomy. Say to them, “the absolute control over one’s body (as though such a thing exists) is a fundamental human right and must be safeguarded in order to secure the future,” and the abortion rights advocate will nod vigorously in agreement. Say to them, “Murder preborn humans” and they will accuse you of irrational radicalism. Yet in the end the two statements are logically the same.

If this is the price of freedom, then we're all ruined.