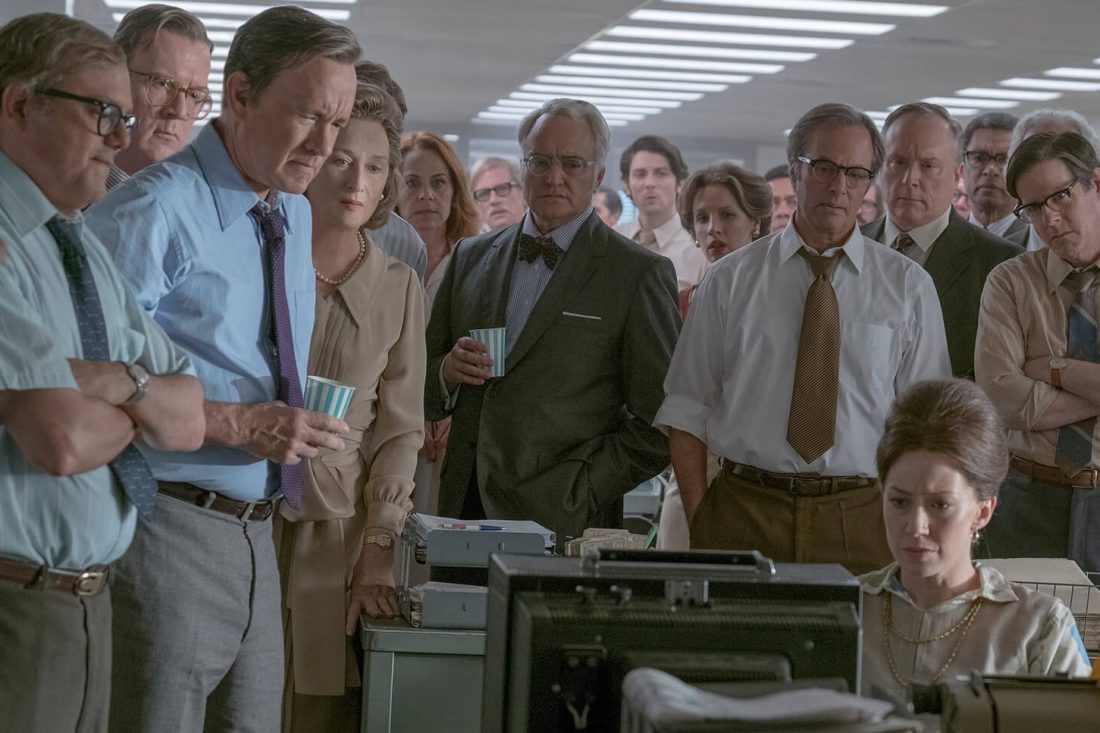 In late 1965, U.S. military analyst Daniel Ellsberg was embedded with combat troops fighting America’s long, costly and deadly war in South Vietnam. He stayed at their campsite; he witnessed soldiers patrol the thick forest as they were overcome by enemy fire; he reported observations to Secretary of Defense Robert McNamara. To a few, McNamara admitted the Vietnam War was getting worse instead of progressing. To the press, the defense secretary presented a distorted truth, saying the U.S. was making ground.

The search for truth comes with tenacious dilemmas and agonizing decisions. Katherine Graham (Meryl Streep) captured the weight of this responsibility as she reckoned with her duty as the first female publisher of The Washington Post. Ellsberg leaked the classified Pentagon Papers, which detailed the nation’s fraught military and political involvements in Vietnam, to The New York Times and the Post. Even as the Times was ordered by a federal judge to halt additional stories, Graham, knowing the Post could also face legal action, made the harrowing decision to publish an article on the Pentagon Papers in 1971.

Spielberg’s drama, nominated for Best Picture at the 2018 Academy Awards, brings to light the weight of responsibility carried by the journalistic calling as well as the dire need for truth-telling journalism in a free democracy. Post editor Ben Bradlee (Tom Hanks) and a team of intrepid reporters staunchly fought to publish their accounts. Graham, filled with tension but her knees never shaking, wrestled with doing right for the public, a decision that risked ruining her friendship with McNamara and the financial future of the Post. Graham chose not to advance her own political or financial interests in favor of revealing the government’s deception.

The Post serves as a reminder that Christians must develop a well-formed conscience that “helps us to recognize and seek what is good and to reject what is evil.” (CCC, §§1778, 1796). The historical drama presents a string of moral dilemmas. Was Graham upholding an unbiased journalistic view by befriending, and socializing with, McNamara and other influential politicians? Was Ellsberg, who was later tried under the Espionage Act of 1917, right in stealing the Pentagon Papers and leaking them to the press? As seen in The Post, journalists are not immune from the tension between right and wrong. Neither are they exempt from pursuing a moral life and searching for the truth.

In an era when the public increasingly distrusts the media, perhaps the best reminder for journalists, and the public, came on June 30, 1971. The U.S. Supreme Court voted 6 to 3 to allow the Times and the Post to resume publishing articles on the Pentagon Papers. In a rip-roaring scene set in the Post newsroom, reporter Meg Greenfield (Carrie Coon) read aloud the following lines from the majority opinion:

In the First Amendment, the Founding Fathers gave the free press the protection it must have to fulfill its essential role in democracy. The press was to serve the governed, not the governors.


The ruling supported the truth being made known to all, not the few. It freed the press to carry out its mission to inform the American public. Neither the Post nor the Times owed unconditional loyalty to political leaders. The publications had a duty to serve the interests of the people—a duty that comes with an unrelenting commitment to ethical imperatives.

Less than two weeks after the wide release of The Post, Pope Francis delivered his annual address on World Communications Day.

He reiterated today’s urgent need for truthful and accurate journalism in a digital world. The world, he said, is marred by the spread of misinformation to advance political, economic or other self-serving goals, commonly known as “fake news.” He affirmed that distortions of the truth lead to arrogance, hatred, other vices, and that the solution rests upon the shoulders of journalists:

The best antidotes to falsehoods are not strategies, but people: people who are not greedy but ready to listen, people who make the effort to engage in sincere dialogue so that the truth can emerge; people who are attracted by goodness and take responsibility for how they use language. If responsibility is the answer to the spread of fake news, then a weighty responsibility rests on the shoulders of those whose job is to provide information, namely, journalists, the protectors of news. In today’s world, theirs is, in every sense, not just a job; it is a mission.


Steven Spielberg does not let it be forgotten that journalism is a public service. Ellsberg was motivated to aid the press following his very personal encounter with soldiers on the ground. Graham put aside her own interests and deeply considered the ethics of her decision. She and other members of the media acted from empathy and compassion for citizens who deserved the truth and soldiers who were led into a deadly war. In all of it, Graham and others were focused on the good of the governed, not the governors.

Featured Image: Screen capture taken from the “gallery” section of the official website for The Post, Fair Use. 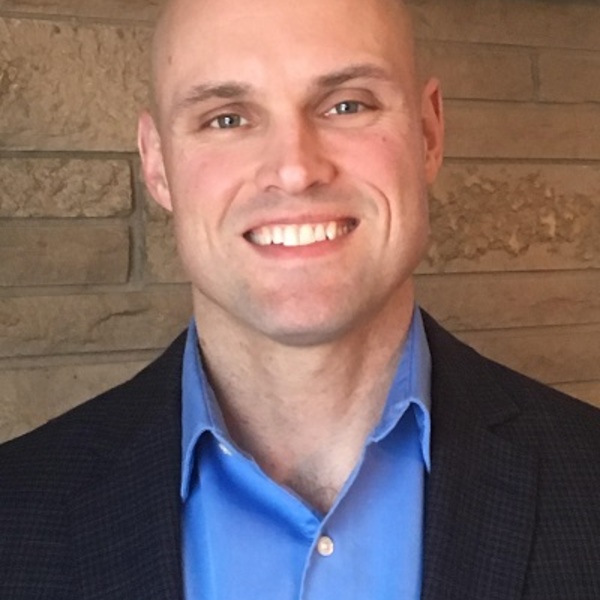 Meg Mirshak is Assistant Director of Communications for the McGrath Institute for Church Life at the University of Notre Dame. After graduating from Notre Dame in 2010, Meg moved back to her hometown of Augusta, Georgia where she covered the federal government for Georgia's second-largest newspaper.