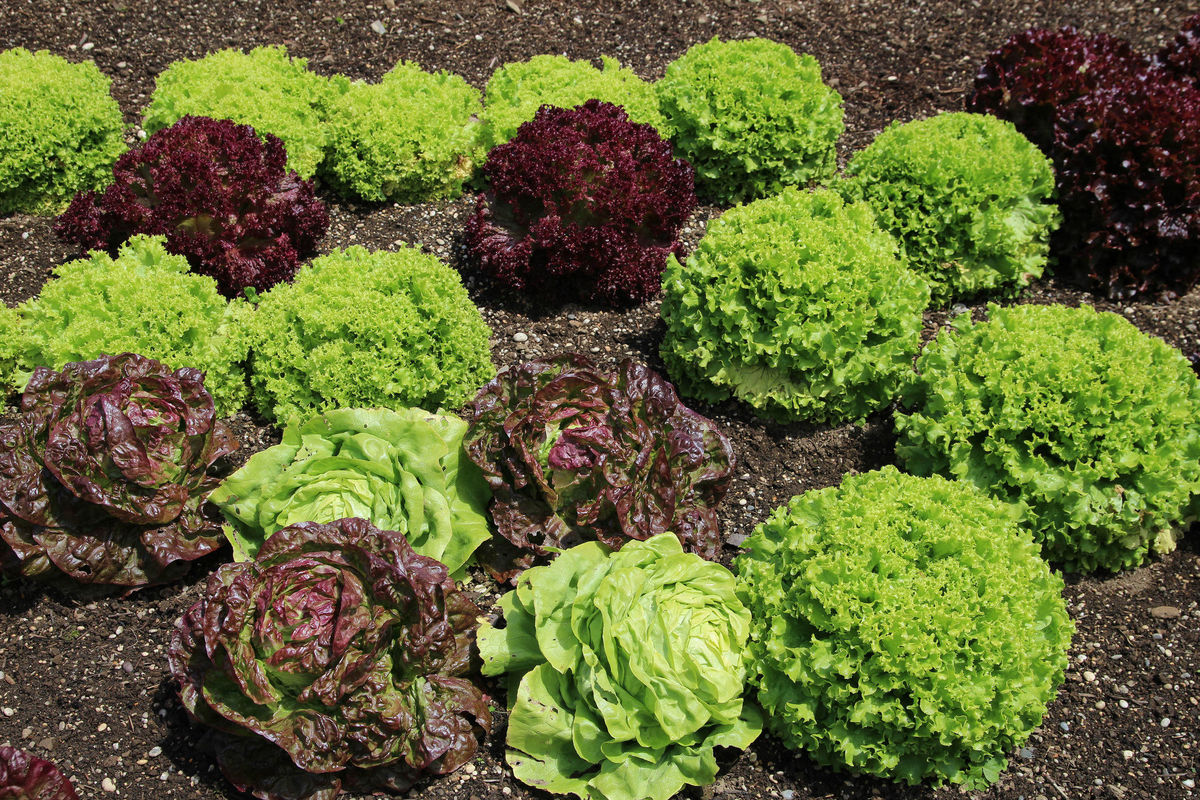 Organic-biodynamic farming, though it possesses many practical benefits—such as raw milk, fresh vegetables, fresh meats and eggs—has always been for me a kind of sacred activity. This sacredness resides in one undeniable fact: the Blood of Christ saturated the earth on Golgotha. This is not some minor, locally interesting detail. Rather, it is a supernatural event of the highest importance for the entire planet, and, indeed, for the cosmos. He makes all things new.

When I work the land, I am mindful that this soil has been redeemed along with all of Creation by Christ’s Blood. This is not some piece of abstract doctrine for me, but a scientific truth. However, this is a truth I must not fully understand: if I did, I’m afraid I’d be too awestruck to do anything. Nevertheless, his Blood saturated the soil and its power still enlivens it. My job, as I see it, is simply to help the vegetables and forage crops I plant find access to that power. This care implies tending: planning, planting, weeding, composting. In Genesis, God sets Adam and Eve in a garden, a cultivated space. As beautiful as they are, he does not place them in a forest. The Resurrection takes place in a garden (cf. Jn 19:41). Symbol is reality.

In the parables, Jesus never uses forest analogies. What he does, at least in many of them, is speak in the language of farming and animal husbandry: the sower, the mustard seed, the vineyard, the vine-dresser, the shepherd, the flock. He emphasizes the necessity of cultivation in our faith. Our spiritual lives need to be cultivated just as much as a garden does. Otherwise, all will go to waste and be prey to the Evil One. This is as true of the soil as it is of the soul.

As we are now only too aware, conventional farming—with its intensive use of pesticides, herbicides, and glyphosate on plants and vaccines and antibiotics on animals—envenoms the land, weakens animal life (look what’s happened to the honeybee), and seasons our foods with poisons. This is big business, BigAg, and, quite simply, the work of the devil. It turns farms into deserts, places void of natural life. Organic-biodynamic farming is nothing if not Pro-life. There’s a reason organic practices are called “sustainable”: because chemical farming is not.

The problem with the BigAg approach is that it treats the earth as something to be exploited, not as something sacred. It embodies an ethos of rape. In Laudato Si’, Pope Francis laments this horrid mistreatment of our common home, the earth:

This sister now cries out to us because of the harm we have inflicted on her by our irresponsible use and abuse of the goods with which God has endowed her. We have come to see ourselves as her lords and masters, entitled to plunder her at will. The violence present in our hearts, wounded by sin, is also reflected in the symptoms of sickness evident in the soil, in the water, in the air and in all forms of life. This is why the earth herself, burdened and laid waste, is among the most abandoned and maltreated of our poor; she “groans in travail” (Rom 8:22). (LS §2)


“Sustainable” practices of farming certainly represent a sane alternative to the pathologies currently part of the mainstream, but they will not prove sustainable unless they can be transformed by the sacred, unless farming itself becomes a sacred vocation. How else could sustainability be sustained?

But the sacred often doesn’t make sense in a market economy governed by liberalism. The cosmos is a sacred space, not an indifferent, cold, hostile backdrop to our sinful characters. With this understanding, in organic-biodynamic farming we attend to the movements and phases of the moon in regard to planting. Some may think this unnecessary. Some may think it weird. But I belong to a religion that celebrates the Resurrection on the first Sunday after the first full moon following the Vernal Equinox: planting by the moon sounds pretty normal to me.

The Church’s calendar, like the organic-biodynamic one, is cosmologically configured: it recognizes the relationship of the heavens to what happens on the earth. Prior to modernity, this was even more the case. The Church year then, especially in Europe, acknowledged the harmonies between the agricultural year and the holiness of the liturgical cycle. Ploughs were blessed, fields were blessed, greenery was brought to church on Pentecost, fires burned on St. John’s Day, the first bread of the year was blessed at Lammas (“Loaf Mass”) in the beginning of August, and the dead were remembered on All Soul’s. Most of these customs have fallen into disuse long since, and our culture is impoverished for it.

I often fear that, even in the most Catholic of parishes, we are not really all that Catholic—that the sacredness of life and of the year are not connected to our lives in any real way, but merely saved, if we are lucky, for the miracle of the Eucharist on Sundays. The rest of the week, most people seem pretty content to go along with the cultural trajectory set by the Enlightenment and liberalism. We trust in science for the working days and in God on Sundays. But a science without God will not save us. As 100 years of chemical farming have shown, the promises of the Enlightenment and liberalism when applied to farming have, at best, short-term benefits, but many long-term detriments. Science, that is (and farming is the earliest kind of science we have), needs God.

What I’m saying is that organic-biodynamic farming is a branch of the redemption business, the business of Easter. The point is not simply to provide nutritious foods, raise healthy animals, and behave in a “sustainable” manner. The point is to restore life (zoë rather than bios) to the organism of the farm. This restoration is not the work of the farmer, however. The work of restoration is the province of the Blood of Christ.

I realize that what I profess here might strike some as strange. But I think those kinds of perceptions are really inimical to a truly Christian epistemology. The earth, as the Russian Orthodox theologian Sergius Bulgakov argued, contains a mystical (yet ultimately scientific) significance due to the Blood that flowed on Golgotha. The earth, he says, is the Holy Grail:

The organic-biodynamic farmer, then, participates in serving this chalice, and, thereby, the vocation of the farmer becomes a kind of priesthood—a priesthood, like the sacramental one, that doesn’t make any sense without the presence of Easter.