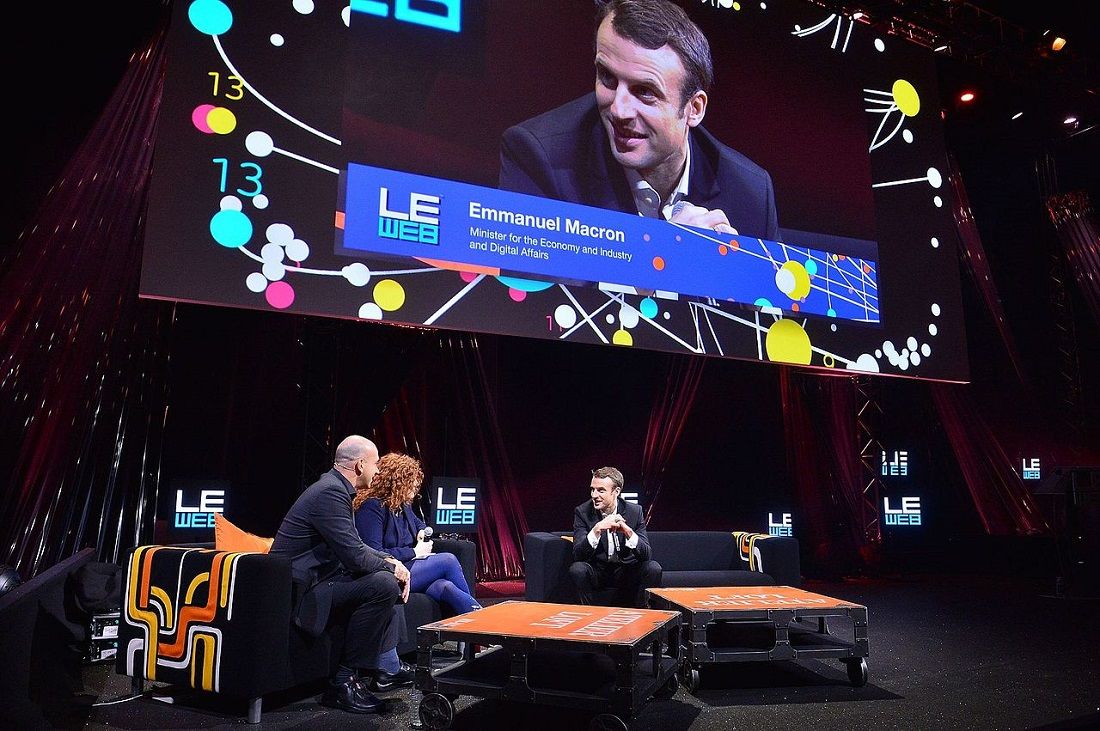 I was recently in Scotland for a meeting of the Association of Catholic Institutes of Education (ACISE). As an organization, ACISE focuses on the interrelationship between religion and education primarily within European society. As a body, it exists to respond to the so-called “technocratic paradigm” that seems to have attached itself to educational institutions throughout the world. Such a technocratic paradigm reduces the act of education to learning outcomes and goals provided by the state, forgetting to form students in the dispositions of wonder, hope, critical inquiry, and a religious humanism that has marked the Western educational patrimony for generations.

As an American interloper in the conversation, I experienced a bit of cultural disorientation. The American system of education has so radically separated religion and the state that it was nearly inconceivable for me to imagine a world in which the state determined the religious curriculum of the school. Yet, throughout Europe, as secularization continues particularly among the social elite, there is a sense that religious education is under attack by the state itself. Ireland is eliminating explicit requirements for religious education in primary schools, locating religious formation in a general area called “wellbeing.” Many of the particular state-sponsored curricula in religious education in Europe have adopted a phenomenological approach where religion is studied as a series of cultural practices and beliefs rather than something that someone actually believes in.

Leaving the conference, I was grateful for an American system in which a Catholic school could determine the content and approach to curriculum around matters of religious formation outside of the power of the state. Yet, upon further consideration, perhaps American Catholicism, if not careful, will suffer from its own desecration of religious education in the schools. Unlike Europe, it will not be particular policies of the state around religious education that will put Catholic theological education in the primary and secondary schools at risk. Rather, theology will disappear through the power of the market (and its liturgy of advertisements), of an economy that values science, technology, engineering, and math above all else. Catholic education will suffer in the United States as the state continues to exert curricular authority in transforming the American economy according to the requirements of the technocratic regime. In such a state, all that matters is the ability of the student to contribute to economic growth—not to appreciate the beauty of a sonnet, to discern the meaning of existence in a novel or a painting, or to consider what it means for human thought that the Word became flesh and dwelt among us.

Ironically, it could be the Catholic schools themselves who eliminate theology from the curriculum as many Catholic universities have already done without any influence by the state. Educational curricula will be dehumanized through the power of the market, erasing the last vestiges of the liberal arts in Catholic education. As an American, influenced by a general outlook distrustful of state power, my first temptation is to withdraw from such state-sponsored control. I reflexively want to propose building schools that are classical in their approach and avoiding engaging in secular educational theory, which too often bypasses transcendent truth claims for identity politics.

But perhaps there is some wisdom in a European approach to engagement with the state around education. If the Church withdraws entirely from the public quality of education, then in essence, it gives all power over to the state. The state alone will shape the future of human society. The Church will exist as a kind of surd, having little effect on the polis.

The American Church has a unique opportunity relative to Catholic education. Unlike our European confreres, our religious curriculum is not explicitly controlled by the state (at least, at present). In conversation with “secular” education, we have the opportunity to express a peculiarly Catholic approach to pedagogy that may serve as a balm for the worst aspects of a technocratic or throwaway society. That is, we may express a philosophy of Catholic education in the principle of solidarity.

Solidarity as a virtue is grounded in a particular anthropology of the human person. Human beings are not isolated monads but exist in relationships of communion. We flourish only as creatures within societies. And true freedom in society depends upon the existence of this virtue of solidarity within every domain of human life:

Every society worthy of the name can be sure that it stands in the truth when all of its members, thanks to their ability to know what is good, are able to pursue it for themselves and for others. It is out of love for one’s own good and for that of others that people come together in stable groups with the purpose of attaining a common good. The different human societies also must establish among themselves relationships of solidarity, communication and cooperation, in the service of man and the common good.[1]

Solidarity exists within the Catholic educational milieu by perceiving in the past not mere ideas but a form of wisdom that gives shape to human life in the present. It sees the aim of education directed not toward profit and prestige but the building of a common good where human beings may flourish in communion with one another. Catholic education inculcates among students a responsibility not simply to the present reality but future generations.

It is this virtue of solidarity that may actually spur a religious renaissance in society. For solidarity opens human beings to a form of life that is not reducible to individual happiness. Instead, there is something outside of the self, outside of the raw and naked individual, to which we are responsible. Catholic education can engage society by advocating in the public sphere for curricula that do not succumb to the technocratic paradigm. Instead, it can see in its own form of teaching, grounded in solidarity, the best option for a democratic education: one in tension between the wisdom of the past and the solidarity demanded to future generations.

In the end, American Catholic education will offer a counter-curriculum to the one advocated at present by the state. But such a counter-curriculum will not be a matter of disengagement from the state. Instead, it will seek to plumb the possibilities of a Catholic educational philosophy for manifesting to the state an authentic sense of solidarity that should function as the ultimate telos of any democratic society. In the process, the Catholic educational institution will evangelize the state by moving it beyond its concern with technocratic production and toward commitment to the generations.

European Catholic education has its problems. But it serves as an indispensable reminder to American Catholics that there is a responsibility to society that cannot simply be given up by forming individual Catholics. It is the world itself that must be renewed in love.

The tides might even be shifting in Old Europe. A few days ago the somewhat technocratic president of secularist France, the European Union's most ideologically secularist nation-state, falteringly called Catholics back to responsibility for the polis against the technocratic paradigm:

“What I want to call you tonight is to engage politically in our national debate and in our European debate because your faith is part of the commitment that this debate needs,” Macron told French bishops in a rare public meeting between Church and government leaders in France . . .

. . . “What strikes our country ... is not only the economic crisis, it is relativism; it is even nihilism,” said [French President Emmanuel] Macron.

“Our contemporaries need, whether they believe or do not believe, to hear from another perspective on man than the material perspective,” he continued, “They need to quench another thirst, which is a thirst for absolute. It is not a question here of conversion, but of a voice which, with others, still dares to speak of man as a living spirit.”[2]

[1] Pontifical Council for Justice and Peace, Compendium of the Social Doctrine of the Church (Washington DC: USCCB, 2004), no. 150.

[2] Courtney Grogan, “President of France calls on Catholics to engage politically,” in Catholic News Agency, 11 April 2018, accessed on 4/12/2018 from: https://www.catholicnewsagency.com/news/president-of-france-calls-on-catholics-to-engage-politically-52100