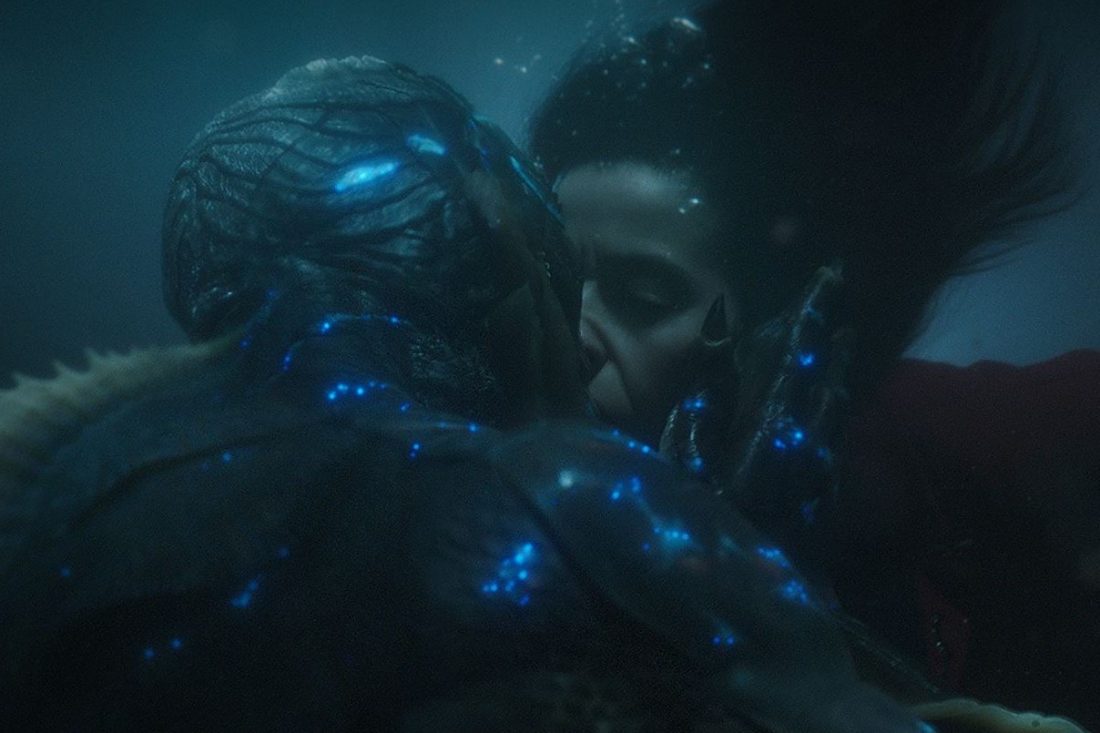 The Shape of Water is a strange fairy tale about a mute cleaning lady named Elisa who falls in love with an anthropomorphic river creature. Despite the film’s oddity, and partly because of it, the selfless Elisa shines as a witness of how ordinary acts of charity can lead to unexpected happiness, or, dare I say (?) beatitude, after the pattern described by Christ in the judgment of the sheep and goats in Matthew 25.

Elisa is a thirty-something mute woman working maintenance at a government research facility in the 1960’s. One day in a lab where Elisa is cleaning, a new specimen arrives: an Amazonian water creature that looks part human, part fish, and part Pokémon. The scientists in the lab see him as an object of study. His primary captor, Richard Strickland, sees him as an object of disdain. Elisa, his eventual lover, sees him as a creature desperately in need of help.

Elisa, One of the Sheep


When Elisa encounters the creature for the first time, her intent is not to seduce him. In fact, the creature frightens her. However, as one with experience being treated as an anomaly, Elisa quickly sees beyond the scaly, salamander exterior and observes a creature who is more man than animal. She takes pity on the creature and uses her maintenance access to the lab to help him. To the creature who is chained, tortured, alone, and afraid, Elisa brings food, company, music, language, and eventually friendship. In the short term, Elisa risks her job by meddling with a classified government experiment. In the long run, she risks her very life to save him.

As I thought of Elisa’s earliest and simplest expressions of love towards the creature, I thought of Matthew 25 and that well-known and sobering passage where Jesus explains how the last judgment will go down (Mt 25:31-46).

The Son of Man returns in his glory and separates the sheep from the goats—the sheep being those who fed, welcomed, clothed, and visited the poor, and the goats being those who did not. Jesus reveals that by serving the poor, the sheep were actually serving Christ and that by ignoring the poor, the goats were actually ignoring Christ. As a result, the sheep receive an eternal reward for their charity while the goats go off to eternal punishment for their neglect. This image of judgment fits well with the actions and fate of Elisa and her cinematic foil Richard Strickland.

Strickland, One of the Goats


One advantage to this movie being so unapologetically fairy-tale-esque is that it is clear who is a good guy and who is not. Richard Strickland is definitely not a good guy. He is the jerk who pulled the creature out of the Amazon, who beats the creature and tortures him, and who advocates for the creature’s vivisection. He is rude to his subordinates, loveless toward his family, and crude in his humor.

What makes Strickland even worse is that he seems to have no clue how much of a jerk he really is. He invokes Scripture about the Lord’s image and the strength of Samson, fully believing he possesses both. He reads The Power of Positive Thinking, is a bubbling font of condescending remarks, marshals grand discipline in himself and others, and even congratulates himself by buying a Cadillac. Much like the goats of Matthew 25, Strickland thinks he is doing just fine.

But really, he has no idea what he is in for.


While one could conceivably set up any movie with good and bad characters in terms of sheep and goats, what really makes this comparison of The Shape of Water and Matthew 25 plausible is the final scene of the movie in which a last judgment of sorts is enacted. Elisa plays the sheep, Strickland plays the goats, and the creature plays Christ—a double role where he is both witness and judge just as in Matthew. Like their figurative counterparts, neither Elisa nor Strickland know that the definitive moment of their judgment is at hand nor do they understand the terms on which this judgment will take place. Each has only one judge and only their past actions as witness.

For Strickland, the creature he once judged rises to judge him; the verdict is death. As the creature walks toward Strickland to deal him a mortal blow, Strickland blurts in resignation, “Oh, f**k! You are a god.” This man, who for so long overlooked his own malevolence, at the moment of his death understood three related concepts: I was wicked against the weak man. The weak man was a god. Now, I will pay for that wickedness. Oh, f**k, indeed. I guess that is what the goats will be thinking too.

Elisa’s earthly life ends less dramatically than Strickland’s, an unceremonious bullet wound to the chest. Yet, the one to whom she showed mercy rises to show mercy to her. Leaving Strickland’s slain body behind on the wet dock, the creature turns to Elisa’s dead body, scoops her up, and dives with her into the sea. Face-to-face with his dead love beneath the waves, the creature reveals a remarkable trait: the ability to bring the dead back to life. He embraces Elisa, kisses her, and breathes life back into her. Then, he touches her neck. The same hand that just dashed open Strickland’s throat now opens Elisa’s throat as well, transforming the scars on her neck that caused her to be mute into gills which will allow her to live in love and remain in love.

A Quick Glimpse of Eternity


As Elisa drifts off into watery paradise with her lover, the film concludes with a poem:

Unable to perceive the shape of You,
I find You all around me.
Your presence fills my eyes with Your love,
It humbles my heart,
For You are everywhere.


This is the final gift of the movie, a poetic glimpse at eternity. Certainly, one could interpret the poem as speaking about the love between two mortals, two fairy tale lovers. In that case, the poem is a pleasant bromide, an obvious overstatement of the finite love possible between two finite beings. Or, one can read the poem through a more transcendent lens revealing a love even greater than we creatures are capable, a divine love that truly takes the shape of water.

They say water is life, and we know that it is all around us. The same can be said of divine love: that it is life and ever present, that it sustains us and holds us in being. But unlike water, divine love has an eternal relevance. For the goats who fade from existence, their relation to the divine appears to evaporate. For the sheep however, their blessed reward is to drink the divine more directly, more fully. Like fish in water, the holy saints swim in the full presence of God, living and breathing divine love.

Featured Image: Screen capture taken from the "story" section of the official website for The Shape of Water, Fair Use. 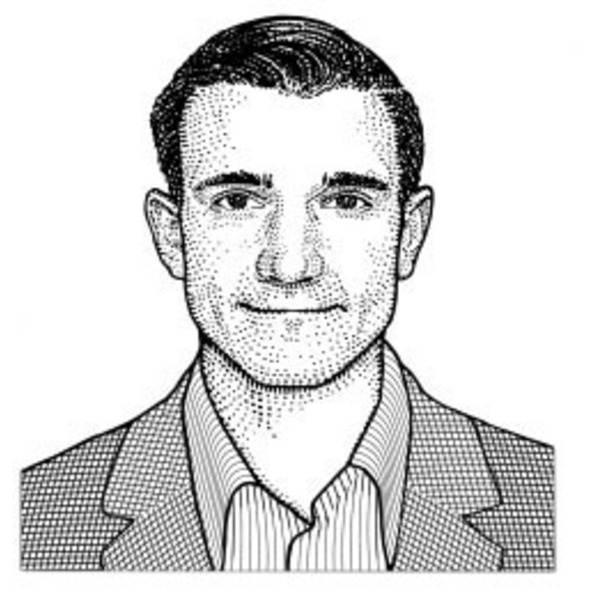 Stephen Barany is a dreamer, a thinker, and a friend. He will be an artist and a teacher someday. He holds a BA and an MDiv from the University of Notre Dame and works in communications at the McGrath Institute for Church Life.